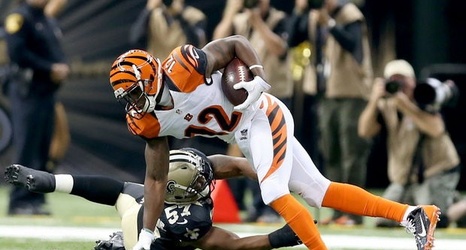 The Atlanta Falcons appear to have found a replacement for Roddy White.

Sanu, who played four seasons with the Bengals after the team picked him in the third round of the 2012 draft, had a down season in 2015. He caught 33 passes for 394 yards with zero touchdowns, one season after he posted career highs in all three categories (56-790-5).