9 fantasy football sleepers for Week 10 of the NFL season 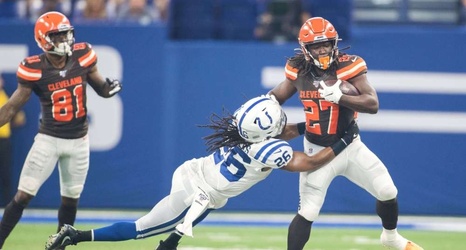 Week 10 of the NFL season is the most difficult one this year when it comes to fantasy football. That’s because six teams are on bye, the most of any week of the season.

The Broncos, Eagles, Jaguars, Patriots, Redskins and Texans are off. That means, if you have players from those teams, you’re going to have to reach deep into your roster or maybe even the waiver wire.

With that in mind, here are nine fantasy football sleepers for Week 10: