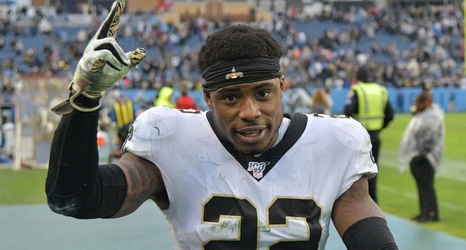 Three members of the New Orleans Saints rookie class were recognized by the Pro Football Writers of America on their 2019 All-Rookie Team, highlighting their impressive efforts during their first season in the NFL.

Saints center Erik McCoy, cornerback C.J. Gardner-Johnson (who went by Chauncey in college before abbreviating it in the pros), and punt returner Deonte Harris were each singled out as top performers. Of that group, Harris was also named a first-team All-Pro and Pro Bowler.

McCoy snapped the ball on 99.4% of the plays run by the Saints offense, and played a combined 1,141 snaps between his time on offense and defense, per Pro Football Reference.