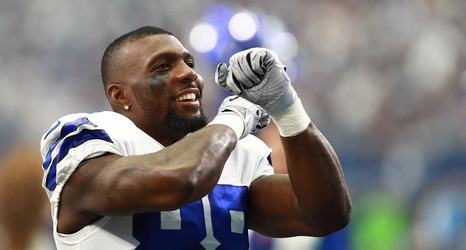 In a recent tweet from Dez Bryant’s own personal account, he says that he is ready to start playing football in the NFL again. Could the New Orleans Saints once again be a landing spot for the former All-Pro receiver?

Bryant signed with the New Orleans Saints in 2018 after the Cowboys released him following down years in 2016 and 2017. On one of the first days of practice in 2018, Dez tore his Achilles tendon, an injury I can relate to.

He is now over twelve months removed from his surgery to repair that injury and is ready to get back to NFL play.