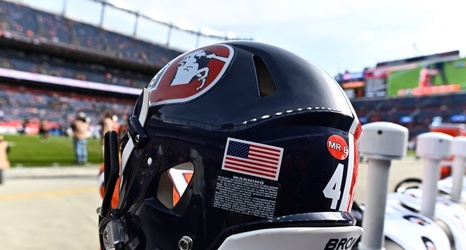 We’re continuing the long march towards free agency by surveying players who could be available from every team in the NFL, with a slant towards potential targets for the New Orleans Saints. The latest entry in this series focuses on the Denver Broncos, who have even more players on track to hit the market (30) than the Saints themselves (27), though many of those players are under consideration for club options or exclusive-rights free agent tenders. Here’s the total list, with four of our picks for names the Saints should circle below;

The name to watch here is Ron Leary, who has started games at both left and right guard for the Broncos since signing with them back in 2018.