2019 Saints roster cuts: Here's who has been released, waived 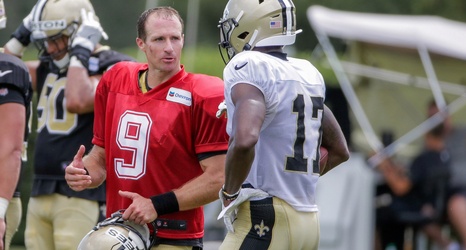 The New Orleans Saints announced a flurry of roster moves on Saturday, reducing their roster from 90 players to just 53 in anticipation of the NFL’s roster cuts deadline. Here’s the official list of transactions.

Eleven veteran players were released, but this could be a bit of salary cap accounting. Each of them can return later in the season unless they sign with another team:

Additionally, eighteen other players were waived, and other teams will have the opportunity to submit a waiver claim before any of them can revert to the Saints practice squad: