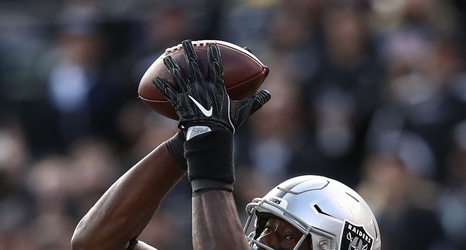 It’s been on the to do list for the Saints since Jimmy Graham left in 2014, get a quality tight end. However that happened, via free agency or the draft, the Saints have needed a quality tight end. Someone to at least approach the kinds of numbers Graham used to put up. Benjamin Watson did well in his first stint as the number one guy in 2015. Since then, two years of Coby Fleener and a year of an older Benjamin Watson have fallen well-short. That may be changing in 2019 with the addition of free agent Jared Cook.