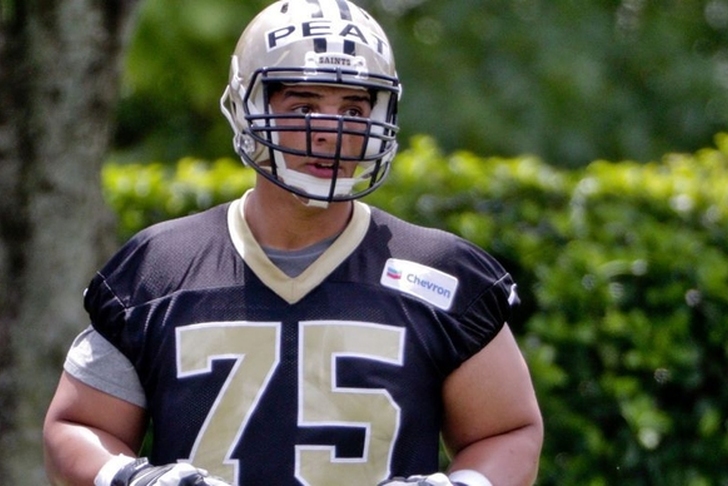 The New Orleans Saints narrowly missed the postseason last year by finishing second in the NFC South, but they're expecting to return to the playoffs next season. This offseason figures to play a big role in determining if New Orleans can continue their success in the foreseeable future, as will training camp. Here are three things we've learned about the Saints so far in camp:

Andrus Peat is not ready to start

The Saints drafted Peat with the hope of him being the franchise's long-term starting left tackle, but according to the New Orleans Advocate's Ted Lewis, he's no where near ready to see significant playing time:

"The team’s first-round pick came into training camp in admittedly poor condition and still looks soft. Peat has been schooled by even such nonentities as free-agent linebacker Markus Pierce-Brewster, and Sean Payton’s saying nice things about Peat rings hollow."

The biggest key to New Orleans' success is still on the Saints sideline, and that means good things for fans. Other players have let the Saints down during this recent stretch of missing the playoffs, but Brees hasn't. Reports out of camp indicate that he looks as sharp as ever, which is more important this season without star tight end Jimmy Graham. Expect him to have another huge season in 2015.

Ingram took a giant step forward in 2014, showing he could a productive lead back with 964 rushing yards and nine touchdowns in just 13 games. With Jimmy Graham now gone and an improved offensive line, Ingram has everything set up for him to take another step forward in 2015. Ingram has continued to show improvement in camp, and if he can keep the momentum going, he could be one of the breakout stars in the NFL this season.