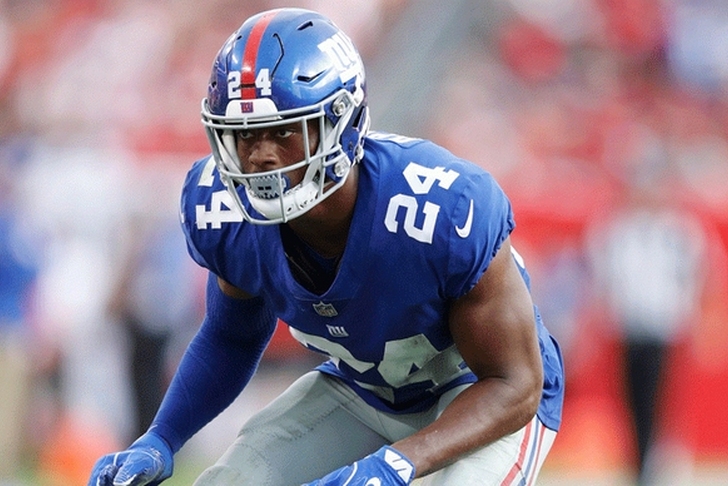 The New Orleans Saints have snagged some CB help. The Saints have traded for New York Giants CB Eli Apple, per Adam Schefter.

Apple, the #10 overall pick in the 2016 draft, has showed promise. But the second year was a disaster and he hasn't been the player the Giants hoped he would be. Apple was suspended in the 2017 season amid issues with other secondary members and was sent home before Week 17 for conduct detrimental to the team.

Apple has 23 tackles, 1 forced fumble, 1 fumble recovery and 5 pass breakups this season. The hope is that Apple can help out a Saints' secondary that has struggled this season.

The addition of Apple, one assumes, ends the Saints' hopes of getting Patrick Peterson. Then again, with no 1st or 3rd round pick this year, that likely wasn't going to happen anyway.