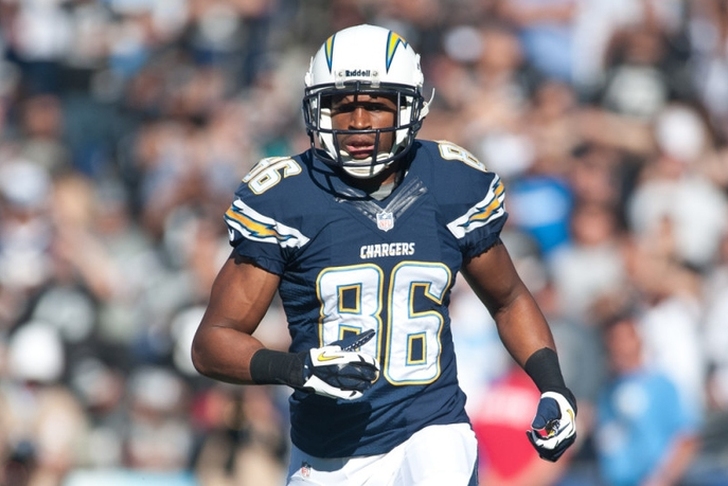 After working out several receivers last week, the New Orleans Saints have signed one of them. Former San Diego Chargers WR Vincent Brown is joining the team, reports NOLA.com.

Brown, at just age 27, becomes the resident veteran on the wide receiver corps full of youngsters. The addition of Brown means the Saints will need to cut someone to get down to the 90-man roster limit.

A third round pick by the Chargers in 2011 out of San Diego State, Brown showed promise his rookie year. He had 40 catches for 329 yards and two touchdowns that first season and expectations were high going forward. But Brown battled injuries and never broke out with San Diego. A one-year stint with the Raiders wasn't much better.

In his career, Brown has 73 catches for 941 yards and three scores. There's no guarantee he'll make the roster, especially with Willie Snead, Brandin Cooks, Brandon Coleman and Michael Thomas all locks. Brown will have to compete for the No. 5 WR role, along with several younger players already on the team.

Follow our New Orleans Saints team page for all the latest Saints news!