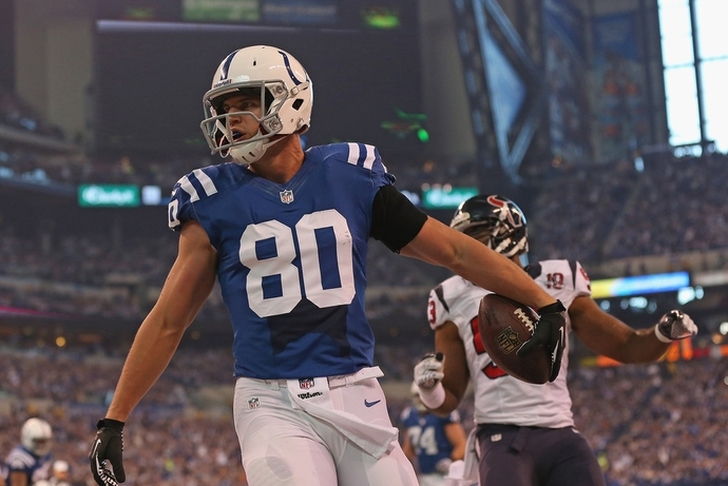 The #Saints are signing TE Coby Fleener to a 5-year deal worth about $36M, source said. Large.

Fleener will provide QB Drew Brees with a big TE target and Fleener now the long-term replacement for Jimmy Graham. The Saints have limited cap space, and this might be the team's only major addition.

Fleener caught a career-high 54 passes for 491 yards and 3 TDs last season. He played in all 16 games, but did split time with Dwayne Allen.

The Colts gave Allen a four-year $29.4 million deal before free agency started. That's a higher per year figure than Fleener received, despite Fleener being more productive and healthy.