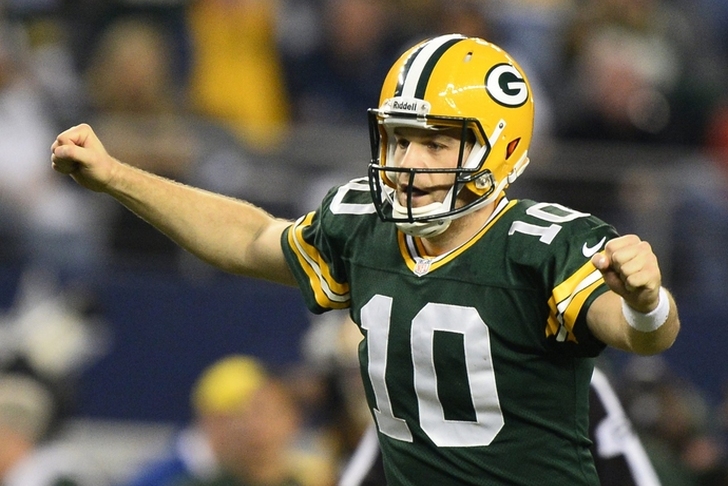 The New Orleans Saints have a new backup QB. The team is adding veteran Matt Flynn to replace Luke McCown. Flynn confirmed the news on Twitter by tweeting out Fleur-de-lis, the Saints logo.

The Saints made the move because McCown needs back surgery that will sideline him the rest of the season. McCown started one game this season, completing 31 of 38 passes for 310 yards and a pick.

Flynn spent training camp with the New York Jets, but didn't make the roster. He's spent the vast majority of his NFL career as backup, spending time with the Green Bay Packers, Seattle Seahawks, Oakland Raiders and Buffalo Bills. He seemed destined to start for the Seahawks, but was beaten out by a rookie named Russell Wilson.

With Drew Brees healthy and playing incredibly well, it's unlikely Flynn will see the field in any important moments. The Saints also have third rounder Garrett Grayson on the roster, but he's not ready to contribute.