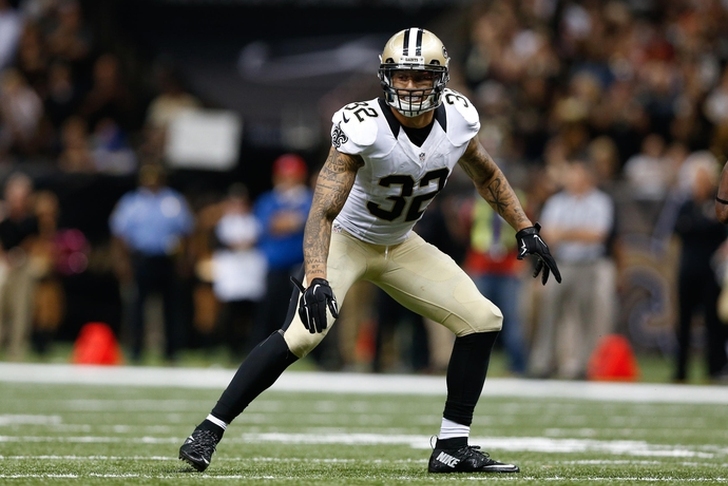 The New Orleans Saints defense has struggled yet again this season, and now they'll be without one of their better players. According to Ian Rapoport of the NFL Network, safety Kenny Vaccaro has been suspended four games for violating the league's performance-enhancing drug policy:

Sources: #Saints safety Kenny Vaccaro is facing a 4-game suspension for violating NFL drug policy for use of Adderall.

For #Saints standout S Kenny Vaccaro, as he awaits final word of his potential 4-game suspension, he can play Sunday.

Vaccaro has rebounded to play well in recent years. After losing his starting job in 2014, he re-gained it before the 2015 season, starting every game in the last year and a half. Pro Football Focus ranked him as the 26th best safety in the NFL last year.

A 2013 first-round pick from Texas, Vaccaro has recorded 44 tackles and forced two fumbles so far this season.