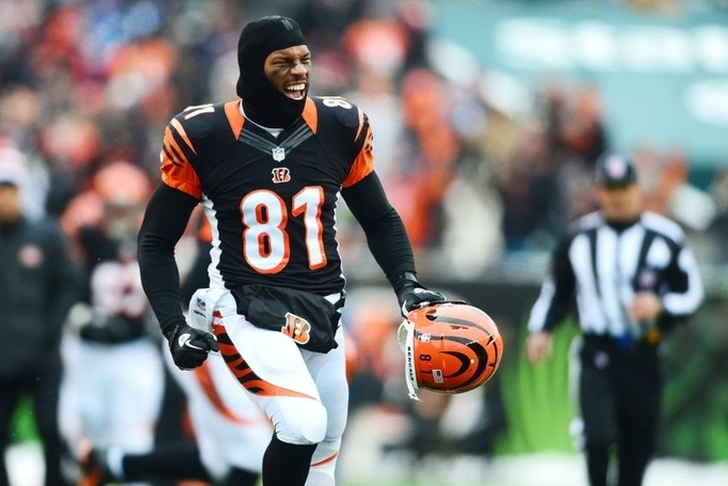 Our Saints rumors and news update for August 7th:

Injuries at tight end during training camp have forced the New Orleans Saints' hand as they have added a veteran option at the position as they head towards their first preseason game.

Per Josh Alper of NBC's Pro Football Talk, "the NFL’s daily transactions report brings word that they have signed journeyman tight end Alex Smith. The team waived/injured tight end Jack Tabb after he was carted off the field during Thursday’s practice with an apparent knee injury."

Already without Josh Hill and Kevin Brock due to injuries, the Saints were in need of another body to slot behind Ben Watson and Orson Charles.

Smith was a member of the Cincinnati Bengals the past two season, but he only appeared in two games last year before suffering a season-ending biceps injury.