Saints RB Mark Ingram Out For Season With Shoulder Injury 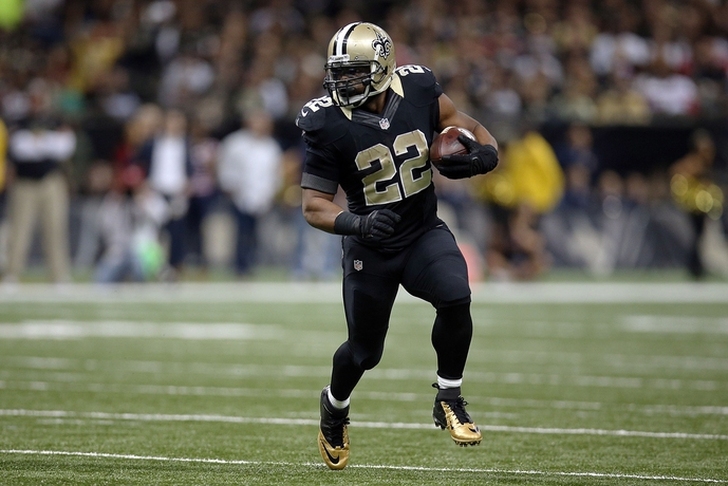 Mark Ingram's season is over. He's been placed on injured reserve.

The New Orleans Saints could be without running back Mark Ingram the rest of the season. He's battling a serious shoulder injury that some fear could be season-ending.

Ingram has carried the ball 166 times for 769 yards and 6 TDs this season. He's posted the best receiving numbers of his career in just 12 games. He's reeled in 50 passes for 405 yards, both of which are well beyond his previous career highs.

The news was first reported by NFL.com's Rand Getlin. If Ingram misses time, the team would likely use a committee approach to replace him. The Saints have C.J. Spiller, Tim Hightower and Marcus Murphy on the active roster. Khiry Robinson would have likely seen the bulk of the carries, but he's out for the season after breaking his leg in early November.

Spiller has played sparingly, carrying the ball 31 times for 108 yards. He's contributed more in the passing game, catching 29 passes for 216 yards and two scores. Hightower has played in just four games, with 11 of his 12 carries coming three weeks ago against the Redskins. Murphy is a rookie who has yet to contribute this year.

He signed a new contract in the offseason. It's a four-year deal that pays him $16 million through 2018.