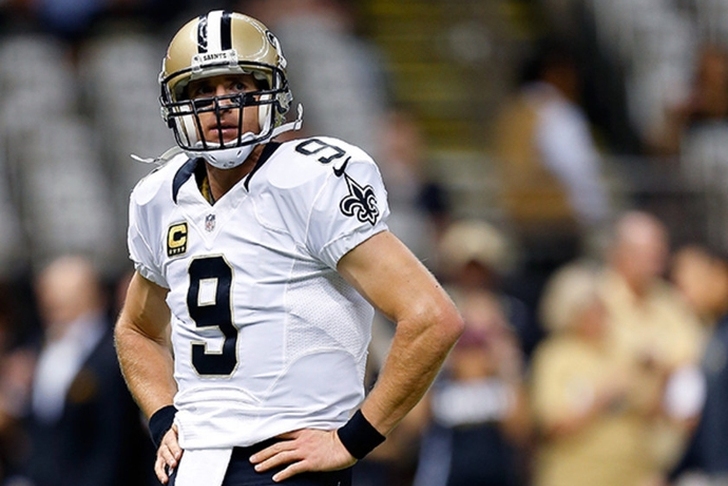 Quarterback Drew Brees has been the face of the New Orleans Saints franchise since signing with the team in 2006, leading them to their first and only Super Bowl victory in 2010. However, there's a chance he might be playing his last few games in a Saints uniform.

According to NFL Network's Ian Rapoport, the Saints want Brees to take a big pay cut next year if he wants to return to the team in 2016:

"It is a possibility he is playing his last game in the Superdome," Rapoport said on NFL GameDay Morning. "He has a $30 million cap figure for next year, and he's simply not going to play on that. What I am told is do not simply assume he will be back. He will need to take a hometown discount as far as a contract extension to do so. There is some thought on the team that the reason they have depth issues is because Brees maximized his contract last time."

New Orleans signed Brees to a five-year, $100 million contract in 2012 and will count $30 million against the salary cap next season with a $19.75 million base salary.

The Saints think that his massive contract has severely limited their ability to field a championship-level team, and if he doesn't accept a pay cut, they're prepared to part ways with him this offseason. No one else counted more than $7 million against the cap this season, while Brees took up $23.8 million.

New Orleans is close to finishing with a top-six offense for the 10th straigh year under Brees, but their defense has become one of the worst in the league. They have posted losing records in three of the last four seasons since giving Brees his massive contract.

Brees has passed for 4,135 yards and 28 touchdowns so far this year.