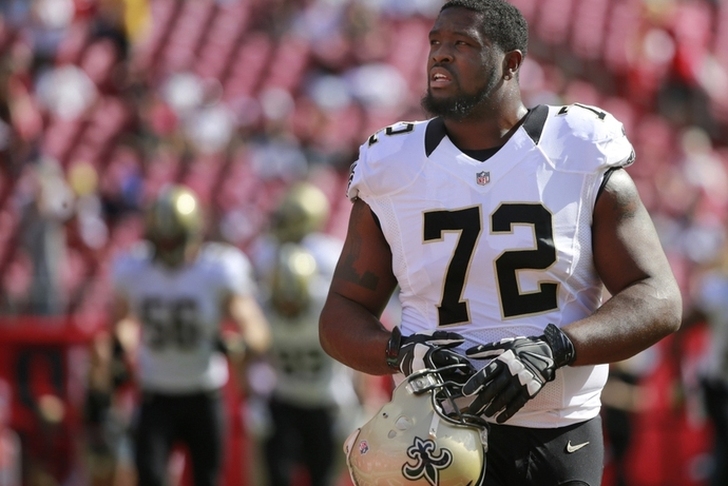 Sources: #Saints star LT Terron Armstead is scheduled for surgery on Monday to repair a torn labrum. The timetable to return is 4-6 months.

#Saints LT Terron Armstead suffered an injury on Wednesday & had tests on Thurs. Result was a torn labrum, sources say. Crushing loss for NO

It's the second devastating injury for the Saints along their offensive line. Center Max Unger had foot surgery this offseason and may start the season on the physically unable to perform list, which would mean that he would miss the first six weeks of the year.

Armstead has yet to play a full 16-game season in his four-year career due to various injuries, and only played in seven games last year.

Khalif Barnes appears to be the likely candidate to replace Armstead at left tackle.