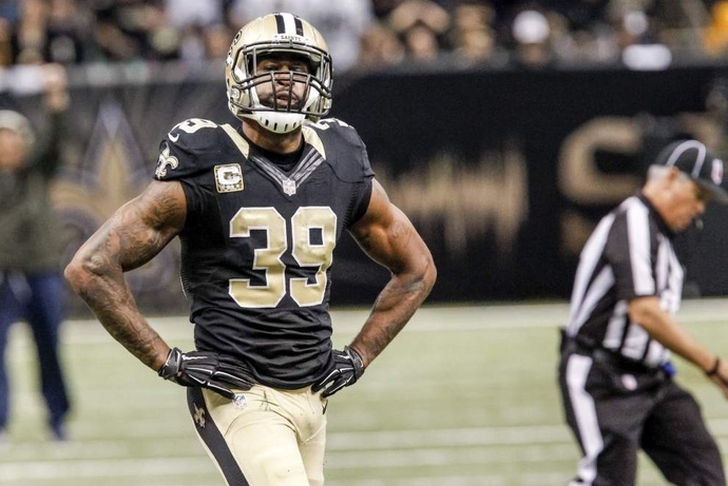 The New Orleans Saints plan to cut cornerback Brandon Browner when the new league year starts on March 9, according to ProFootballTalk:

Browner signed a three-year deal worth $15 million with the Saints prior to this season, hoping to become New Orleans' lockdown cornerback after winning a Super Bowl with the New England Patriots.

However, he largely failed to fit in with the Saints and struggled all season, racking up just one interception while being flagged for 24 penalties, the most of any player since 2011. Browner also played a big factor in New Orleans giving up a league-high 45 touchdown passes in 2015.

New Orleans will save just under $1 million in cap space by releasing Browner.