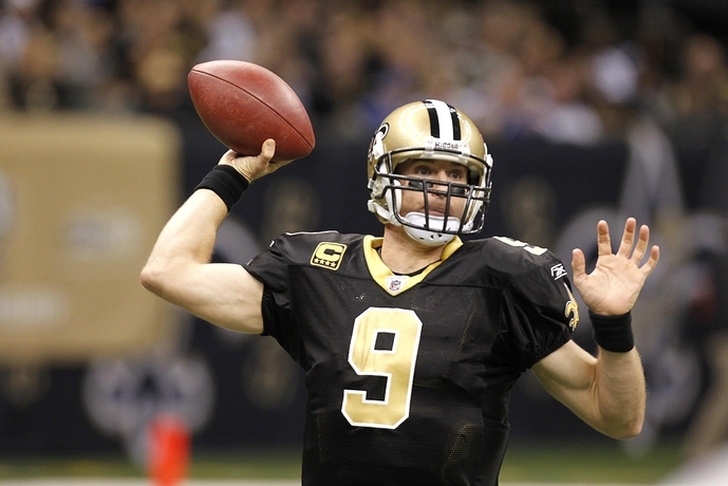 Drew Brees has a $30 million cap hit for the 2016 NFL season. It's the largest cap hit in the NFL this season, but the New Orleans Saints appear content to let Brees play out the final year of his contract, rather than extend him and lessen the hit for this season.

"At one point, New Orleans wanted to talk about a cap re-do, and Drew was more than happy to do that," Brees' agent Tom Condon told the Rich Eisen Show. "There were some intervening situations that occurred, so they didn’t need the cap room, and they seem to be satisfied with carrying that number right now."

What Condon might be referring to was the Saints' pursuit of CB Josh Norman. The corner ultimately signed with the Washington Redskins after the Panthers surprisingly pulled the franchise tag on him.

Brees is an impending free agent and will hit the open market next season. However, Condon said Brees wants to remain a Saint.

"Drew is committed to the city, and he loves this football team," Condon said. "I think I have some insight as an ex-player, but I say to Drew, ‘Jeez, are you hoping they do better with your supporting cast,’ and he said, ‘Tommy, we have a really good young football team. We’re fine.'"

Follow our New Orleans Saints team page for all the latest Saints news!