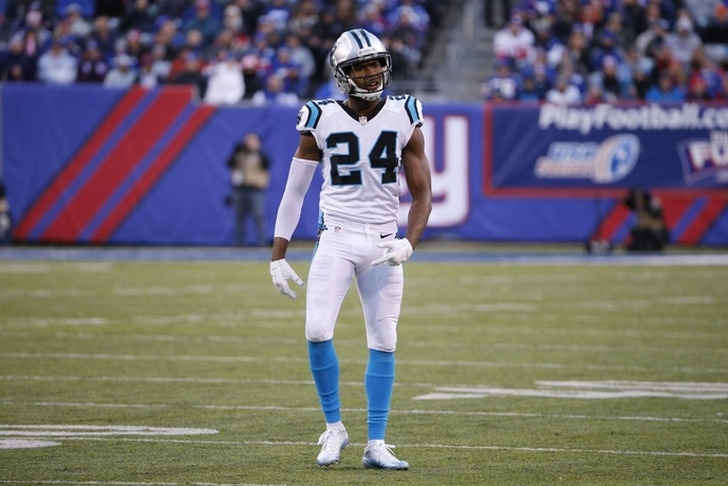 Josh Norman is still a free agent, and a surprising team has emerged in the race to land the talented cornerback. It's the New Orleans Saints, who are attempting to land Norman despite having limited cap space.

As CB Josh Norman is with Redskins, Saints are making strong push to sign him, per sources. Decision down to Redskins and Saints.

How the Saints would be able to afford Norman is a major question. The Saints have just $3 million in cap space, and that doesn't include the money needed to sign their rookie free agents.

One way the Saints could help make some space is to extend Drew Brees' contract. He's set to have a $30 million cap hit this year. The other option is for the Saints to backload Norman's deal, although that would be risky for a 28-year-old CB.

CB is a major need for the Saints, who struggled badly against the pass last season. New Orleans would also likely enjoying taking Norman away from their NFC South rival, the Panthers.