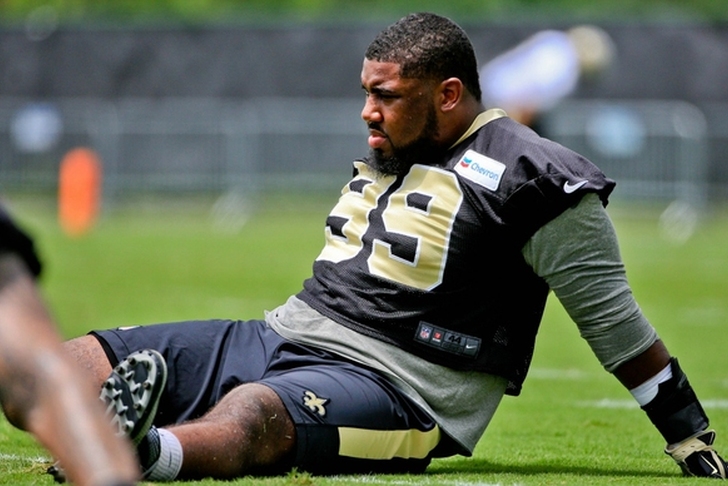 The New Orleans Saints won't have first round pick Sheldon Rankins for at least part of the season. He's suffered a broken fibula at practice that will require him to miss a few games.

That he's a candidate for the injured reserve designated to return list is a promising sign. Not only that, but Rankins is expected to miss less than two months.

Saints first-round pick Sheldon Rankins will have surgery on his fractured fibula and likely be sidelined about six weeks, per source.

That's a promising sign for the Saints, who need Rankins on the field.  He was expected to start and provided a disruptive presence on a poor Saints' defensive line. Rankins was the No. 13 overall pick in this year's draft out of Louisville.