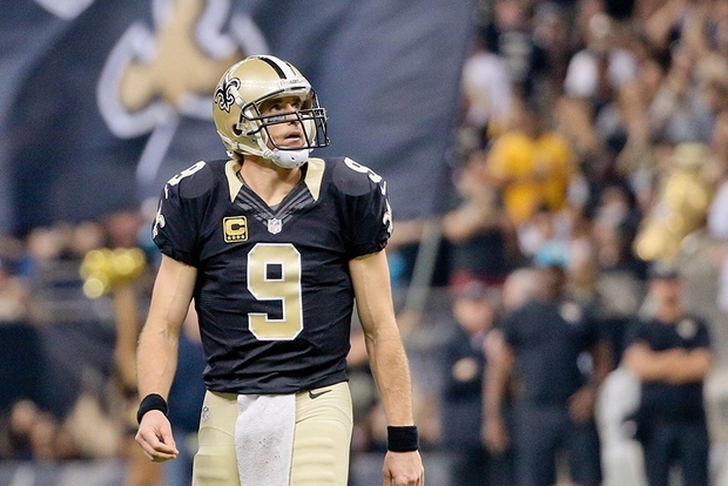 Drew Brees extension will be 5 years but automatically voids to two. Committed to Saints this year and next only for $44.25M guaranteed

Brees had said he wouldn't negotiate an extension with the team during the season, and after the two sides had tabled discussions earlier in the offseason, it appeared that a deal would not get done until 2017. However, there was renewed interest by both sides in getting a deal done early this week.

Brees passed for 4,870 yards and 32 touchdowns to just 11 interceptions last season. It was his 10th straight year with over 4,000 yards and eighth straight with more than 30 touchdown passes.