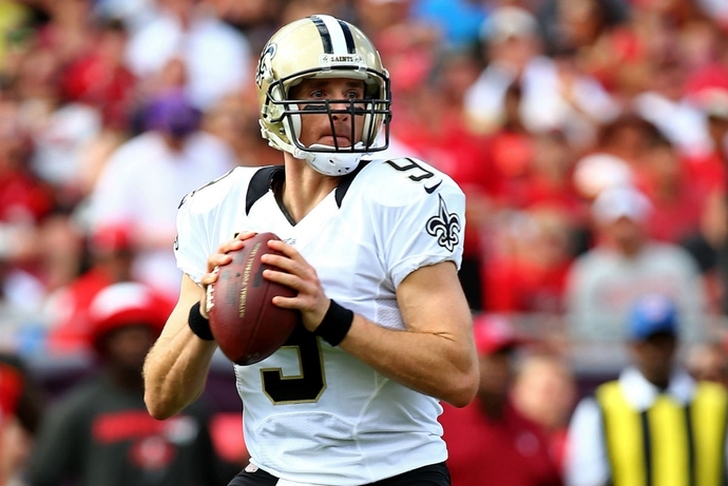 The 5-8 New Orleans Saints host the 4-9 Detroit Lions on Monday Night Football in a game with no playoff implications. Both teams are eliminated from the playoff race, meaning their playing for pride and draft position. So who picks up the win tonight? Here's our preview and prediction.

What's At Stake:
Not much. Both teams have been eliminated from playoff contention and playing for pride. The Lions might also be playing for head coach Jim Caldwell's job, as he's on the hot seat. As far as late season primetime games go, this one lacks any real implications.

What They're Saying About The New Orleans Saints:
Saints Hope To Rekindle Some Monday Night Football Magic
Brees Should Make Even More History Monday Night
Strong Finish Could Validate Direction Saints Are Heading

Key To The Game:
The Lions' offense has struggled far too often this season, but so has the Saints' defense. The Lions will likely lean heavily on Matt Stafford and Calvin Johnson to pick up the road win. The Saints are banking on a big day from Drew Brees and Tim Hightower. The Lions' defense has had issues stopping opposing teams this season and this has the makings of a high-scoring affair.

Prediction: Saints Win 31-28
It's a shootout that goes down to the wire, but the Saints pick up a home win. New Orleans plays better at home and that's the case again this week. The defense still struggles and Johnson has a big game, but Drew Brees delivers a win for the Saints.