Lawyer: Will Smith Shot 8 Times, 7 In Back In New Orleans 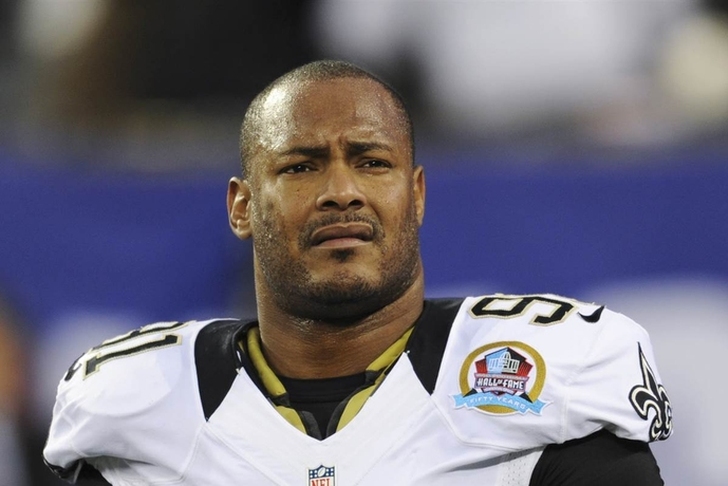 On Wednesday, the lawyer for the family of deceased New Orleans Saints star Will Smith spoke publicly to share his clients' side of story.

The biggest takeaway from Peter Thomson's recounting of the tragic incident was Smith being shot eight times by suspect Cardell Hayes, including seven times in the back. A New Orleans coroner's report released on Wednesday confirmed the number.

Smith's wife Racquel, who was shot two times in the leg, is expected to recover from her injuries.

"The killer showed no remorse whatsoever," Thomson said, according to ESPN.com.

The lawyers' timelines, aided by surveillance footage from a nearby restaurant, differ greatly in describing who instigated the violence after a traffic collision between Smith and Hayes.

Hayes, who is being charged with second-degree murder, remains in custody on a $1 million bond.