Here Are 3 Saints Veterans On The Roster Bubble 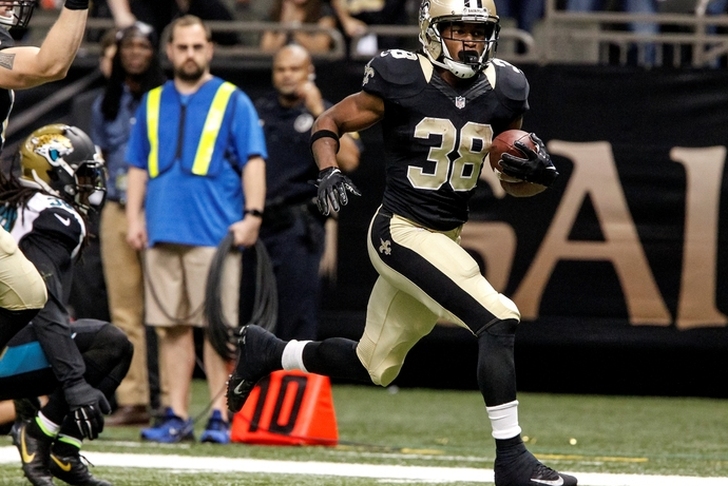 Each year, several veterans across the NFL end up cut or traded by their teams before the start of the regular season. That will likely be the case this year for New Orleans Saints. The Saints are hoping to make it back to the playoffs, but could pick youth over experience at a few spots on the roster. With that in mind, here are three veterans who are on the bubble to make the Saints' roster.

The Saints signed Brown late in May, but there's no guarantee he'll make the roster. Barring injury, Brandin Cooks, Willie Snead, Brandon Coleman and Michael Thomas will be the top four WRs on the roster. That leaves one spot for Brown to beat out the likes of Jared Dangerfield and Reggie Ball. Brown is already 27 years old and has struggled to contribute at his previous stops in the NFL. The Saints are much more likely to add a younger WR than to give the No. 5 spot to Brown. 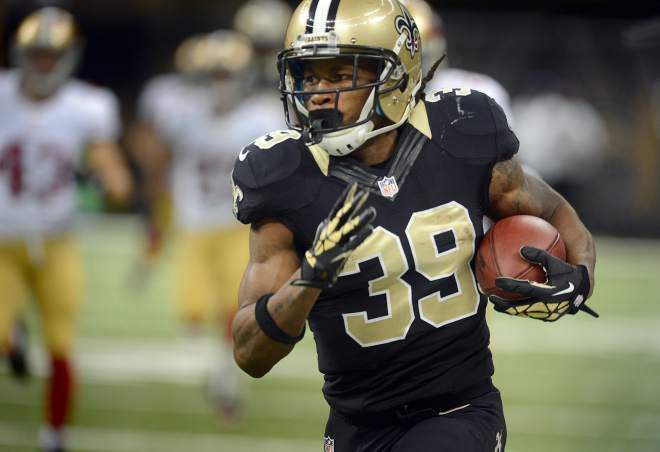 Cadet joined the Saints for the second time late last year, but the 27-year old RB doesn't have a spot guaranteed this season. Mark Ingram and C.J. Spiller should be the only RBs with the spot secure, and several others will battle for the other spot. Marcus Murphy is almost a younger version of Cadet, Tim Hightower played admirably when signed last year and the Saints drafted Daniel Lasco this year. Provided Spiller stays healthy, there might not be a spot for Cadet on the roster.

Sanford played sparingly this season, and the Saints' offseason moves might spell the end of the veteran safety. Kenny Vaccaro is locked in as one starter and the Saints are hoping Jarius Byrd can finally contribute. Byrd's contract means he isn't going anywhere this year. The Saints drafted Vonn Bell in the second round, and he'll likely replace Byrd at some point. But Sanford's spot could very well go to Roman Harper, who was just brought back to the Saints. It's tough to see the Saints carrying a fifth safety and if they do, it won't be a 30-year old one.