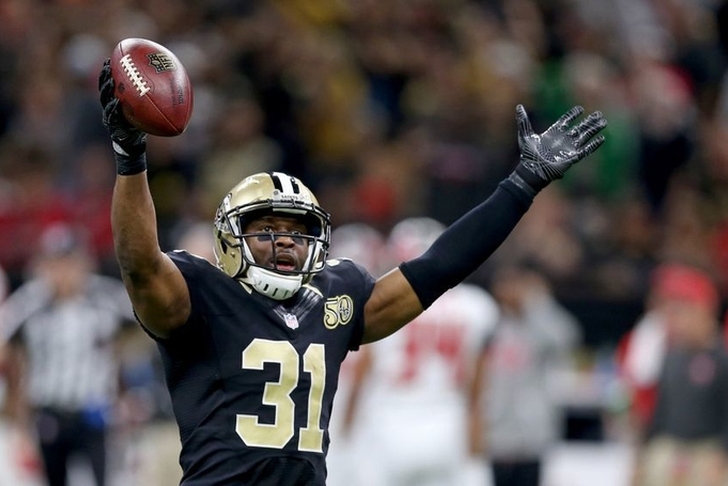 The New Orleans Saints are diving headfirst into the offseason, and the team's first priority is re-signing its own players. They have several key contributors they need to bring back next season - but also those they need they need to get rid of to create cap space. Here are three notable players the Saints may cut this offseason: Kruger only recorded 1.5 sacks last season despite playing in 15 on the Saints' 16 games this past season, and was a liability against the run when he was on the field. While he has had a productive career, it doesn't appear he has anything left in the tank. New Orleans can save $700K by cutting him.

Another outside linebacker, Ellerbe has plenty of factors working against him. He will be 32 next season, has only played in 16 of a possible 48 games since 2014, and New Orleans can save $2.5 million by releasing him. The Saints would be smart to use that money on a young player who can stay healthy. By designating Byrd as a post-June 1 cut, New Orleans would owe Byrd $3.4 million in dead money, but save $7.8 million in cap space (cutting him now only saves $3.2 million, with $8 million in dead money). Byrd never was able to live up to the hype that surrounded him as a big free agent signing for the Saints in 2014, and simply isn't worth that kind of money.