Game-By-Game Prediction Of The Saints' Record For 2016 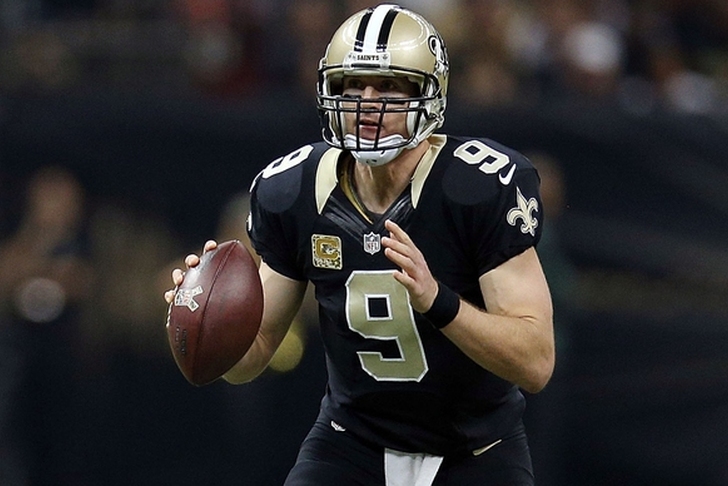 The New Orleans Saints had a rough season last year, but are determined to get back to the playoffs. We got our first look at New Orleans' road to the playoffs when the schedule was released last week. While the Saints are hoping for a better effort than their 7-9 campaign last year, many are expecting another down season for New Orleans. Here's a game-by-game prediction of the Saints schedule this year:

The Giants have a new coach, but spent a ton of money upgrading their defense this offseason. It's another close game, but playing on the road costs the Saints.

The Falcons looked great early last season, before struggling down the stretch. Playing at home is what gives the Saints the advantage in this one.

Which Chargers team shows up next year? They have talent, but won just four games last year. Philip Rivers could have a big day against the Saints' secondary, but Drew Brees will find a way to beat the team that drafted him.

How about this for an upset? The Saints are coming off the bye and get the Panthers at home. That's a recipe for an upset, although this might end up being the high-water mark of the Saints' season.

The Chiefs ended the regular season last year as the hottest team in football. That could continue next year. Even if the Chiefs regress a bit, the Saints won't be able to beat them in Arrowhead.

Playing at home won't be enough for the Saints to upset the Seahawks. If Jimmy Graham is healthy and able to play, he could be in for a big game.

Had this been a home game, I would have given the Saints a win. But, playing on the road one week after playing Seattle will be a challenge. The 49ers, no matter who their QB is, should be better next year.

The Broncos lost plenty of talent this offseason, but they are still a better team than the Saints. The home field advantage won't be enough for the Saints.

The Saints beat the Panthers at home in this projection, but they won't do the same on the road.

The Saints are at home and get a few extra days of preparation time since the game against Carolina is a Thursday night matchup. The Rams could be solid next year, depending on how their rookie QB plays, but the home field advantage will be a boost to the Saints.

Which Lions team shows up next year? The one that was awful to start the season, or the one that was solid later in the year? I'm betting it's the former.

The Bucs should be even better last year, when they split with the Saints. At home and possibly still in the mix for a playoff berth, the Bucs come out on top.

On the road for the second straight week against the Cardinals is not a recipe for a win. The Saints could get blown out in this one.

If the Bucs are still in the playoff mix, they might not be after the Saints play spoiler. The Saints closed with some wins late in the year and that could be the case this season,

If the Saints enter this game with just five wins, they'd be smart to loss this game. It will help them get a better draft pick. The Saints have too many questions on defense to predict that they'll make the playoffs. Drew Brees can only do so much.