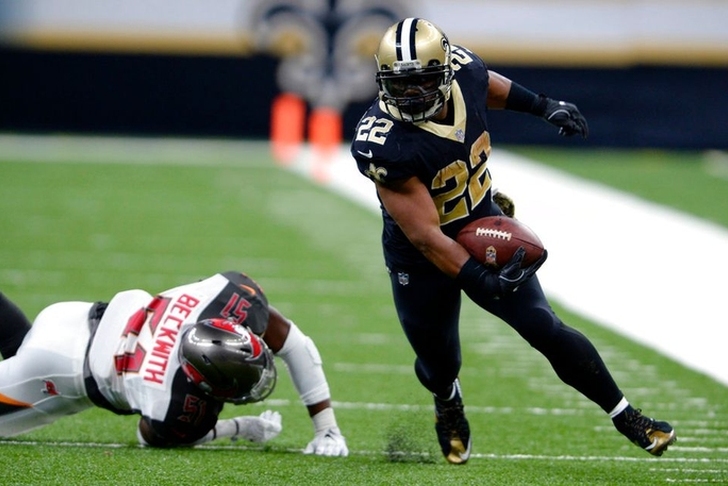 #Saints RB Mark Ingram has been suspended 4 games for violating the PED policy.

#Saints RB Mark Ingram hasn’t been around the facility during conditioning and he won’t be around for OTAs, source says. This is also why New Orleans hasn’t shopped him. The looming suspension, which has been hanging over him for several weeks.

He will be allowed to go through the Saints' offseason program and play in the preseason, but he will not be able to be with the team for games or practice during the first four weeks of the regular season.

It is Ingram's first time violating the policy. Alvin Kamara will take over full-time duties in the backfield in Ingram's absence.