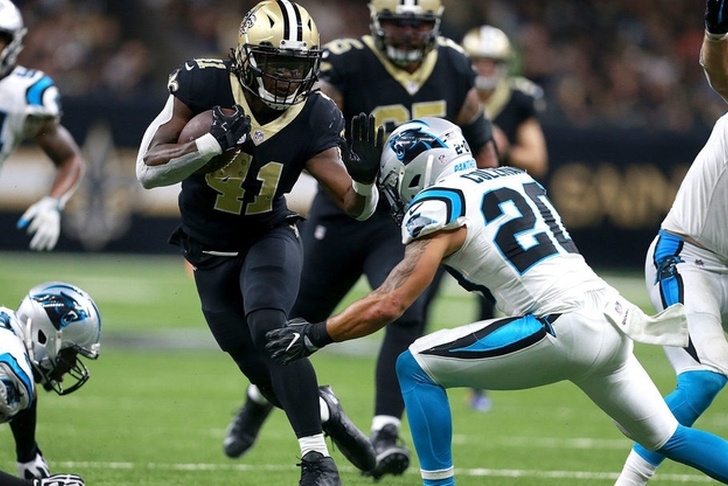 New Orleans Saints running back Alvin Kamara has been named NFL Pepsi Rookie of the Year, the league announced today.

Kamara thrived as he saw his workload increase as the season wore on. He finished the season with 728 rushing yards and eight touchdowns on 120 carries while catching 81 passes for 826 yards and five more scores. Kamara also returned a kickoff for a score.

His 14 total touchdowns led all rookies and earned him a spot in the 2018 Pro Bowl.