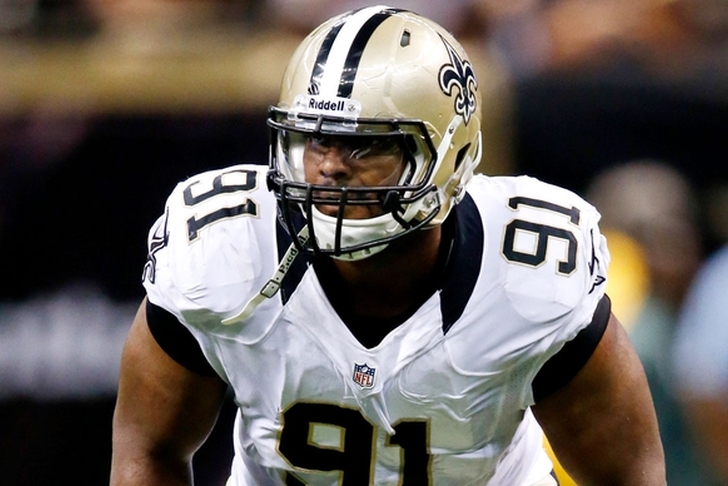 Details are just emerging, but Nola.com photographer Michael DeMocker is reporting from a crime scene in New Orleans that former Pro Bowl and 1st round draft pick Will Smith, who played 9 seasons at DE for the Saints (2004-13) has been killed by a fatal gun shot. Smith ws a Pro Bowl starter for the NFC in 2006.

DeMocker is also reorting that Smith's wife Racquel has been shot as well, but her injuries are not fatal.

Just 5 hours ago, Smith tweeted and posted a photo on Instagram claiming he was "having a blast" at the 2016 French Quarter Fest: 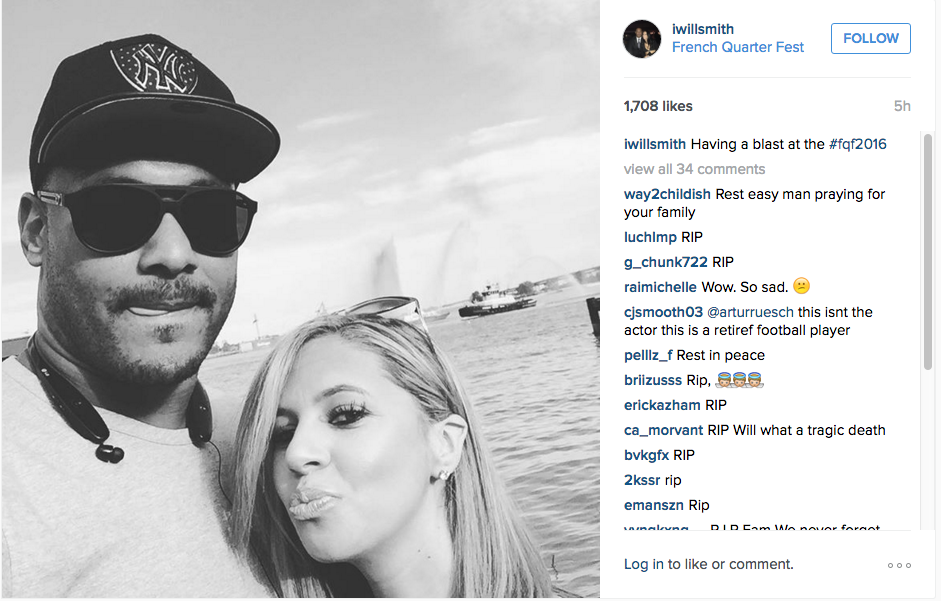 Details are still developing on this story, but you can follow our Saints news page on Chat Sports for further coverage throughout the evening and into Sunday morning.