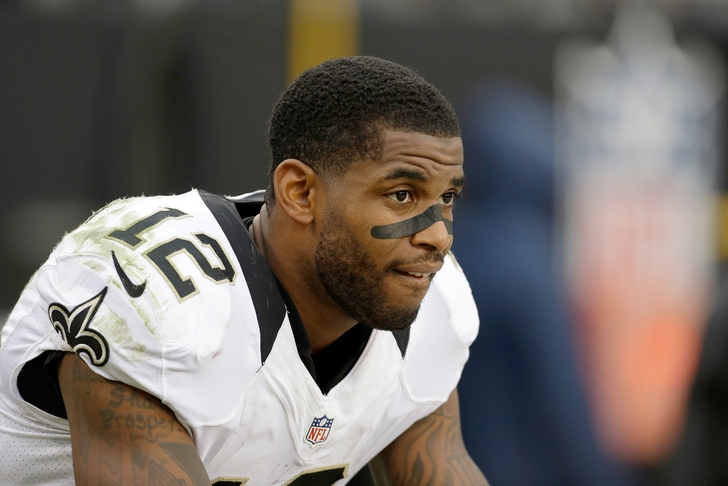 In today's Saints news update, New Orleans Saints wide receiver Marques Colston has earned the right to adjust his routes how he sees fit over his career as one of the team's most reliable wideouts.

According to Mike Wilkening of Pro Football Talk, "speaking to reporters Wednesday, [QB Drew] Brees noted the “huge trust and confidence factor” he has with the 31-year-old Colston, with the quarterback indicating the receiver’s experience in the Saints’ scheme allows him to adjust routes as needed."

Compared to the younger wide receivers on the roster, Colston has a lot more freedom to alter his plays to the ball depending on various in-game factors.

"We just tell those guys, you’re a rules guy and not a guidelines guy,” Brees stated, via Wilkening's piece on Thursday. “There’s guys that are rules guys — in other words, this is the rule, this is the way it is on paper, this is the way you do it — and there’s other guys that are guidelines guys, like here’s kind of what’s in the framework of these guidelines as to how this route is to be run, but if you feel something or see something and you’re on the same page as the quarterback, then you, by all means, do it."