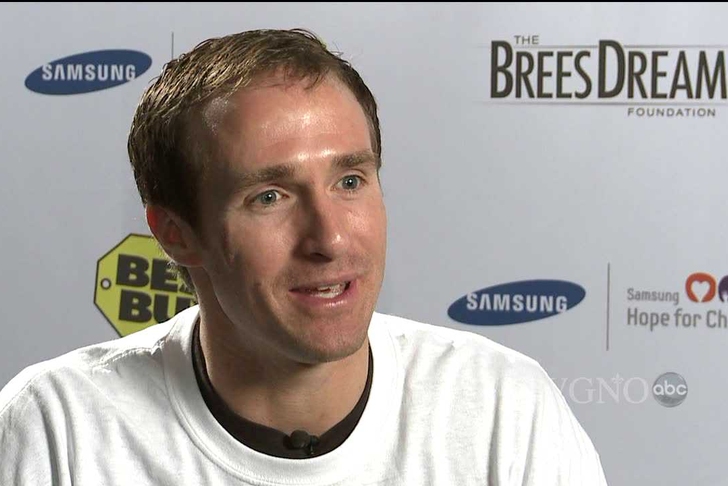 With months of focusing on free agency and the 2014 NFL Draft dominating the Saints news cycle for the majority of the offseason, players such as star quarterback Drew Brees are excited to get back to what counts - working on the field.

Brees made himself available to the media after Thursday's practice, and per the Saints official website, talked about what it's like to be back on the field with the team:

“This is a fun and exciting time. It’s the sixth week of the offseason so you spend those first five weeks with the majority of the emphasis on the weight room. Getting stronger, making improvements and strides in that regard. Some feel worked but it’s not the same as putting the helmets on and going out there and actually playing football. I think a lot of it is to take the work that maybe you've been able to get done with some of the young receivers and then see how that translates to the practice field and eventually how that will translate to the game field. I’m excited to see how some of these young receivers have progressed with the opportunity that they've now been given.

Obviously a guy like Lance Moore, he isn't here anymore, Darren Sproles, he isn’t here anymore, so that opens up opportunities for these young guys and you can see them kind of seizing that opportunity with the way they’ve worked over the last six weeks. I’m excited about these next few weeks of practices”.

Losing a weapon like Darren Sproles is hard, but with Drew Brees still at the helm, the Saints look to be just fine offensively without him in 2014.