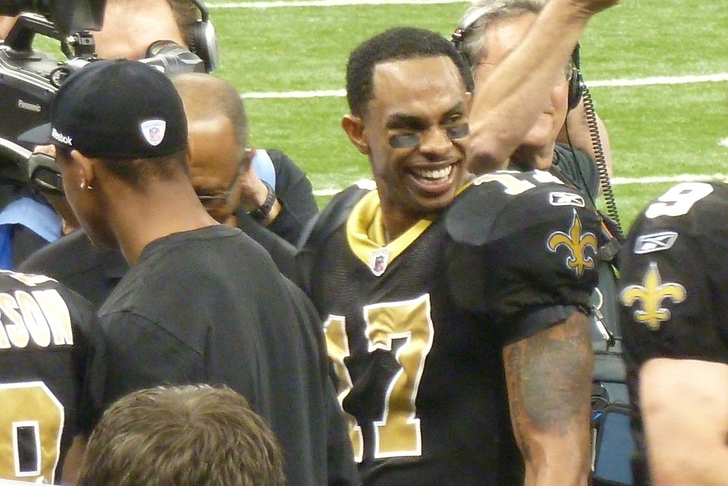 In today's Saints news update, after signing a lucrative four-year contract with the San Diego Chargers in free agency just two years ago, Meachem is enjoying his first offseason in  New Orleans since being unceremoniously released by the Bolts after their final preseason game in 2013.

However, per Christopher Dabe of NOLA.com, the less secure, one-year contract that Meachem is working under right now for the New Orleans Saints has him feeling better than he has in awhile.

After returning to the squad last year, Meachem saw his yards per catch increase dramatically from 14.8 in 2012 to 20.3 in 2013. Meachem caught just 14 balls for 207 yards in his one season with the Chargers, looking completely out of sync most of the year

As it sounds, that's something that Meachem didn't get out of his time in San Diego.