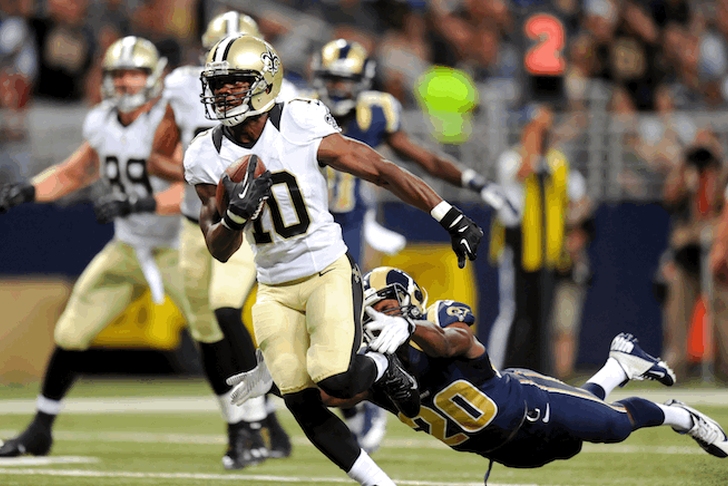 The New Orleans Saints were disappointing in 2014 as they went 7-9 in a bad NFC South. Obviously, New Orleans has some areas they need to address to get back to playoffs. They're counting on these players to step up and have breakout seasons to help them in 2015: 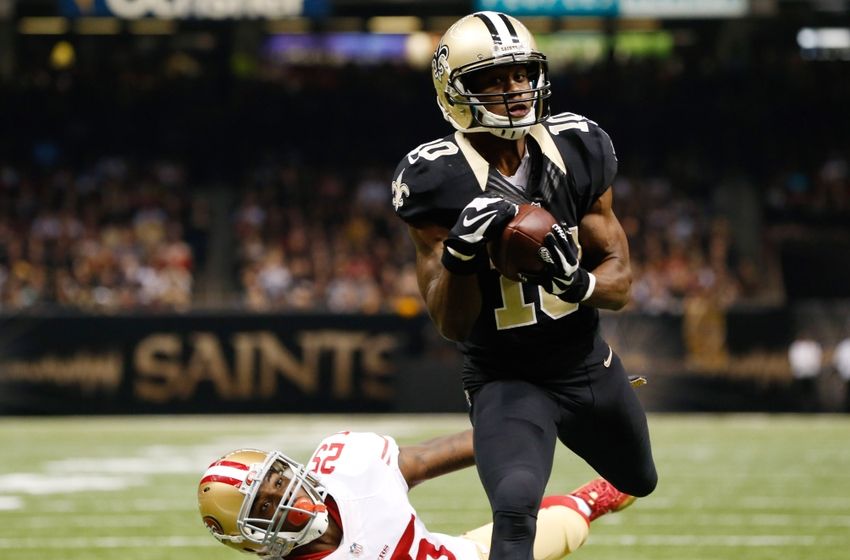 Cooks was leading the Saints in receiving yards and had become one of quarterback Drew Brees' favorite receivers before he had his season cut short with a thumb injury. Now that he's fully healthy and has a year of NFL experience under his belt, his production should increase in 2015 as Brees looks to find another go-to receiver without Jimmy Graham.. Hill is expected to take over the starting tight end role in New Orleans after they traded Graham to the Seattle Seahawks. While Hill won't be a go-to target, he'll give Brees a good receiver in the middle of the field.

Warren went from undrafted rookie to starting free safety last season. He racked up 30 tackles and two interceptions in the six games he started for the Saints last year, and now with a year of experience, Warren should be even better in 2015.