Saints Rumors: 3 Players New Orleans Should Pick In The NFL Draft Are... 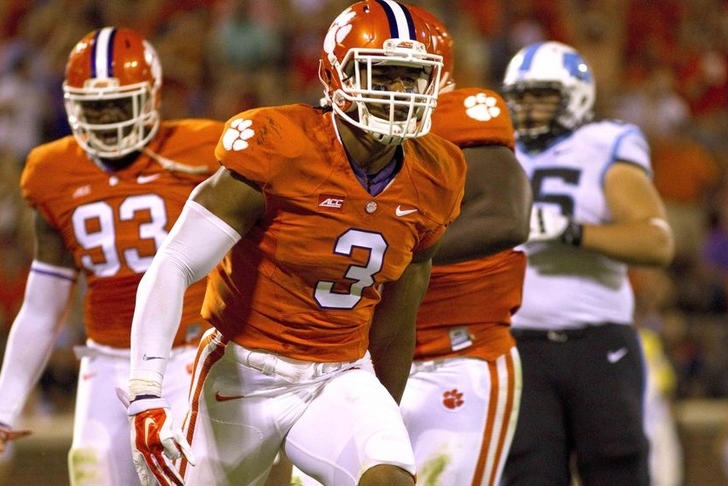 The New Orleans Saints were disappointing in 2014 as they went 7-9 in a bad NFC South. Obviously, New Orleans has some areas they need to address to get back to playoffs. Here’s who the Saints are targeting in the draft:

The Saints didn’t have anyone who recorded double-digit sacks this past season, and ranked 25th in the NFL with just 31 sacks as a team. Beasley had the fastest 40-yard dash of any defensive end at the combine that showcased his freakish athleticism, and he could step in and be the impact pass-rusher New Orleans needs right away. New Orleans’ secondary was the weakest part of the team in 2014, ranking 29th in the league in passing yards allowed (261.5 a game) and 26th in interceptions (11). They need someone who can provide some stability to the unit, and Ekpre-Olamu could be that guy. He was the unquestioned top corner in the draft before he tore his ACL, which has dropped his stock out of the first round. As a result, New Orleans could get a steal by nabbing a much-needed, top-notch cornerback in the second round.

With Jimmy Graham now gone, the Saints need to find a big receiver that can catch passes over the middle for Drew Brees. Williams is the best tight end in the draft, and if he's available for one of the Saints' picks in the second-round, look for them to take him.