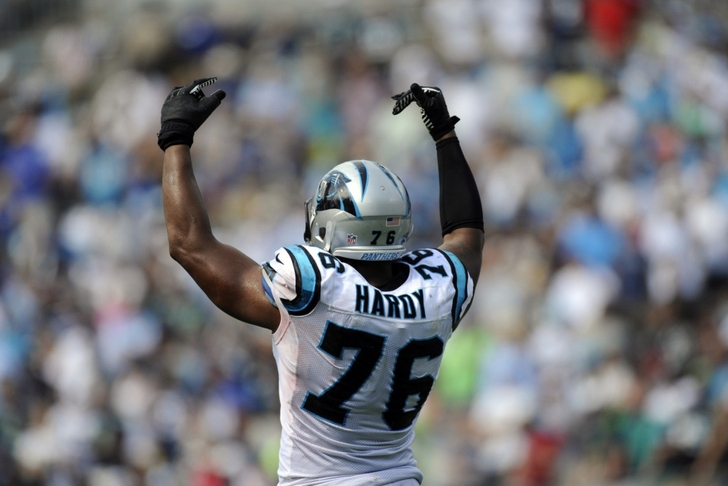 The New Orleans Saints were one of the biggest disappointments in the NFL in 2014, posting a 7-9 record in the terrible NFC South and missed out on the playoffs. One of the biggest reasons for that was their terrible defense, an area they’re definitely looking to upgrade via free agency this offseason. However, the wrong signing could send them in the opposite direction. Here are the players New Orleans should avoid this offseason:

Taking a flyer on Hardy after his domestic violence charges were settled in a civil suit to invest even a fraction of Hardy’s $13 million franchise tag value from 2014 would come with intense scrutiny and major risk. The Saints do need a lot of help on the defensive line, but New Orleans will be better off finding 80-85% of his talent with 90% less baggage on the free agent market. 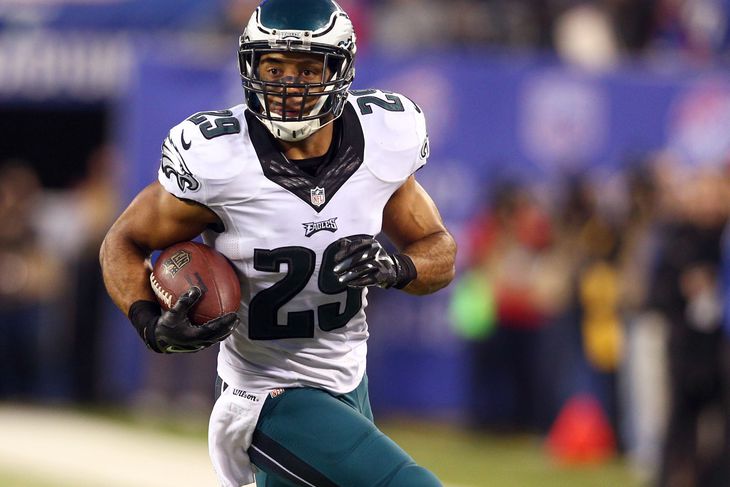 Upgrading the secondary is one of the Saints’ biggest priorities this offseason, but in a weak free agency class at the position, Nate Allen is one of the better options. He should be entering the prime of his career at age 27 that will likely cause a team to overpay for his services even though he’s just not that good. Allen allowed a 106.2 passer rating, five touchdowns, and a terrible 17.5 yards per completion for the Eagles last season, making it clear that he’s not a consistent starting-caliber guy.

Orakpo is one of the top free agent pass rushers as a three-time Pro Bowler, which will drive the price tag up even though he’s torn a pectoral muscle three times in the past four seasons. The Saints desperately need someone on defense they can rely on, and Orakpo’s injury history proves he won’t be that.