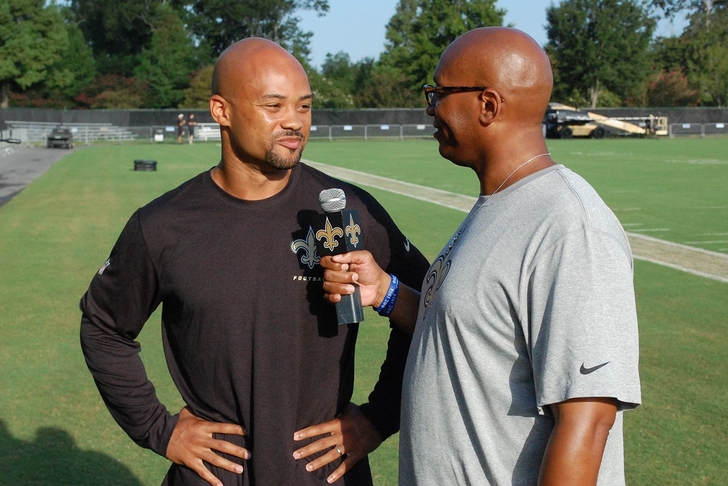 Ryan Pace left his role as the New Orleans Saints' director of football operations to become the youngest general manager (37) in the NFL with the Chicago Bears.

While the Saints haven't immediately tabbed candidates to replace Pace, there's one in-house candidate that's likely to get a look.

"Nothing on that front, but internally, Terry Fontenot, director of pro scouting, could get a look. He's been with the Saints almost as long as Pace," NOLA.com's Katherine Terrell wrote when asked who would succeed Ryan in a recent mailbag.

Fontenot's been with the Saints for 11 years, and 2014 marked his first as the team's Director of Pro Scouting. Per the team's official website, his current duties include "recommending player acquisitions by evaluating players from all professional leagues, including the Saints roster, monitoring the waiver wire and supervising the advance scouting of upcoming opponents."