Saints News: Team Has Not Reached Out To RB Mark Ingram About New Deal 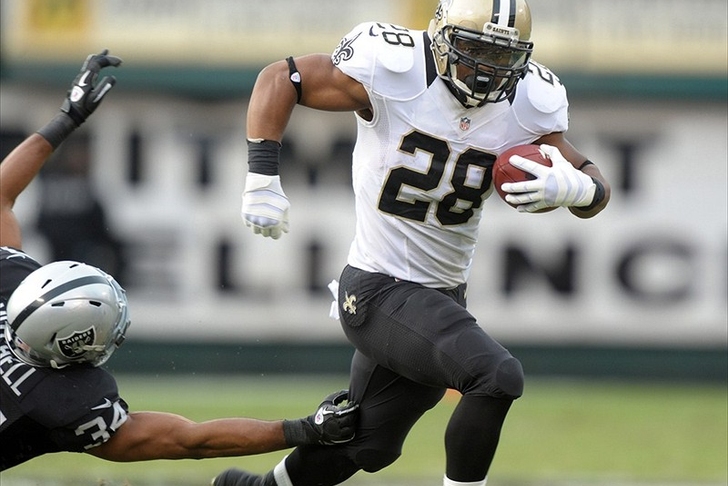 In a year where very few Saints players displayed any kind of consistency, RB Mark Ingram was the exception. Ingram ranked 14th in the NFL in rushing yards, 20th in yards per carry, and tied for third with 9 touchdowns on the year. Maybe more importantly, he only lost one fumble all year long.

Despite his impressive 2014 season, the New Orleans Saints still haven't reached out to Ingram about a new contract, per a report in The Advocate. Ingram's contract included a $5.2 million team option in 2015, but the Saints declined to pick it, making him a free agent.

Ingram will have no shortage of suitors on the open market, and if the Saints want to ensure he sticks around around, they'd do well to make their move before free agency begins on March 10. New Orleans implemented a zone blocking scheme in 2013 that Ingram took to well once he learned the ins and outs, and bringing in an entirely new player would be a curious decision.

Just because the Saints haven't reached out to Ingram yet, it doesn't guarantee that they won't - it's possible they're just taking their time. Still, it's rare that a team lets one of their best offensive players walk for free...especially after the Saints were ripped by fans for letting Darren Sproles depart in a cost-cutting move last year. The Saints aren't up against the wall financially, and they have the resources to offer him a new deal...so it's hard to say what's taking them so long.