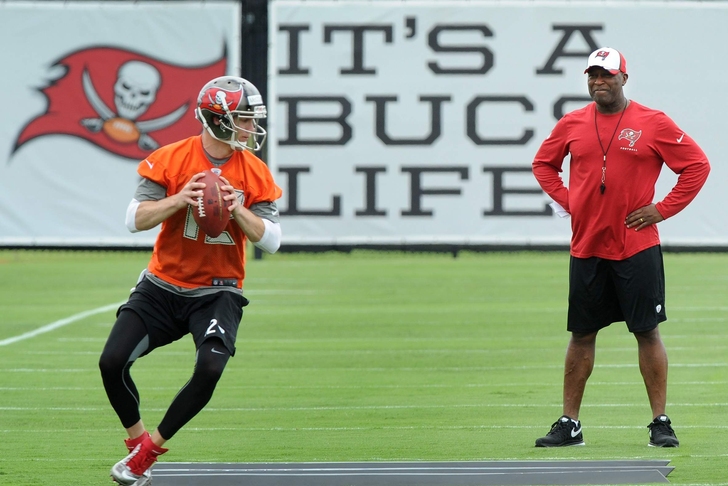 "McCown is just, he's on a another level right now I believe," Casillas said on the Dave Rothenberg Show, via Amos Morale III of NOLA.com. "Don't take anything from Glennon. He's just only in his second year. But McCown looks like he's played a couple of years in this game. It's a strong comparison, but he reminds me of Drew (Brees). Not just the way he throws the ball, but his approach to the game."

Casillas isn't the only one impressed. Tampa Bay coaches and players alike have been buzzing over McCown's physical and mental attributes - something which Bucs fans hope leads to some Brees-like success for the journeyman quarterback.