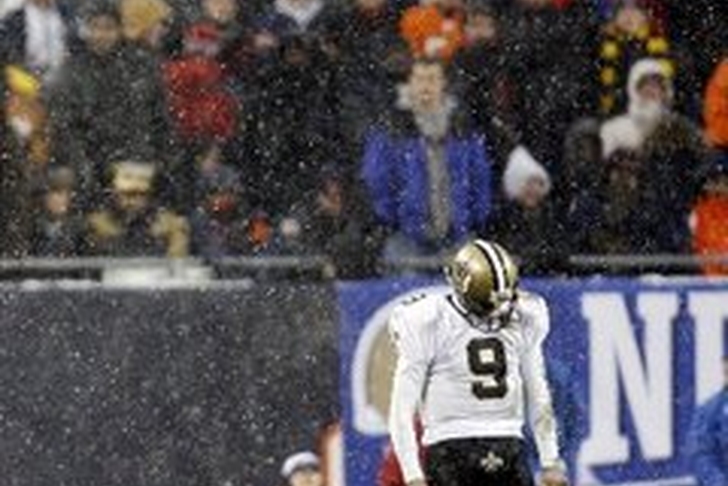 The New Orleans Saints, who are coming off of a dominating 38-17 victory over the Miami Dolphins on Monday night, return to Soldier Field this Sunday to take on the 3-1 Chicago Bears. Soldier Field certainly has not served as a welcoming home away from the Dome for the Saints in recent years. The Saints may be 4-0 this NFL season, but they have gone 0-3 in their past three visits to Chicago. On a personal note, future Hall of Fame quarterback Drew Brees has never tasted victory when he has played at Soldier Field. These rather humbling records should provide a little extra motivation for both the Saints and Brees to win this Sunday.

When the Saints and their quarterback have been playing as well as they have been so far in 2013, this extra motivation could prove detrimental to the Bears’ hopes for another home victory against the Saints. Indeed, the Saints offense, led by Brees, has found its rhythm again in recent games. After the Saints’ primetime offensive show against the Dolphins, Brees received the honor of NFC player of the week, and tight end Jimmy Graham received recognition as NFC player of the month. The Saints have been solid on the defensive side of the ball as well. Rob Ryan’s revamped defense managed to sack Miami’s quarterback Ryan Tannehill four times and forced four turnovers.

The Saints’ won’t face snow or frigid temperatures when they travel to play the Bears this NFL season. They will face a haunting legacy of losses in Solider Field. However, the Saints of 2013 seem to have both the offensive and defensive capabilities to start a new legacy of victory in Chicago. Since reaching 4-0, the Saints have drawn comparisons to the 2009 Super Bowl Saints. Sunday’s game against Chicago will provide a significant test of this Saints team’s championship capabilities. Teams that win championships should be able to win anywhere, even Solider Field.