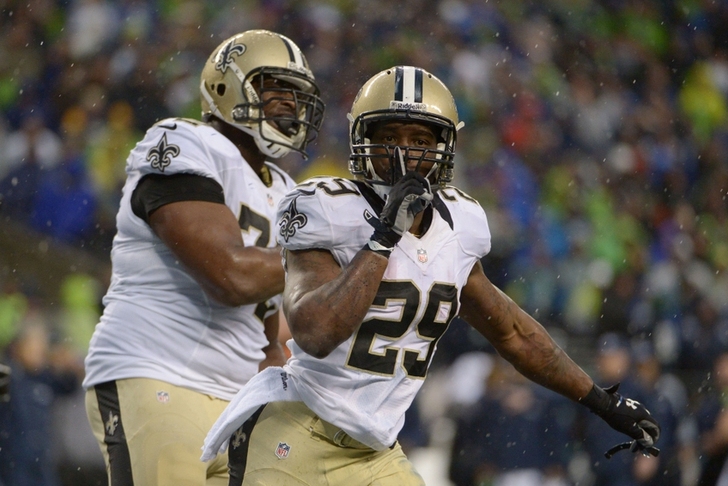 The Saints took a 13-6 lead into the half, but Teddy Bridgewater made his NFL debut for Minnesota and kept them close through the first 30 minutes of play.

The Saints offense looked to have things figured out in the first half, but the second half saw more frustration as they allowed the Vikings to stay in the game.

A good defensive effort gave Brees and the Saints some breathing room, securing the win despite scoring just 20 points.

Making his NFL debut, Bridgewater looked competent, doing most of his damage on the ground early. He was able to complete 12/20 passes for 150 yards.

Matt Asiata didn't do much on the ground, rushing for 35 yards on 12 carries.

Marques Colston found his way back on the board after having no receptions last week at Cleveland. He caught just two passes, but secured a big touchdown to extend the Saints lead in the fourth quarter.

Brandin Cooks had a big game for New Orleans, leading all receivers with eight receptions for 74 yards.

Turning Point: With the Vikings hanging around, Brees connected with Marques Colston for an 18 yard touchdown to extend the lead to 20-9 early in the fourth quarter.

New Orleans was able to melt away the clock after that, with Minnesota's offense unable to mount a comeback.

1) In a must win game, the Saints came through against a weak Vikings team. Still, at 1-2 New Orleans will have to continue their improvement in the coming weeks to gain ground on an impressive Falcons team.

2) Teddy Bridgewater's time may have come. Matt Cassel wasn't lighting up the scoreboard before his injury, but now may be facing an extended absence.

Minnesota may look to see what they have in Bridgewater in the coming weeks.

The Saints head to Dallas for Sunday Night Football, while Minnesota hosts Atlanta