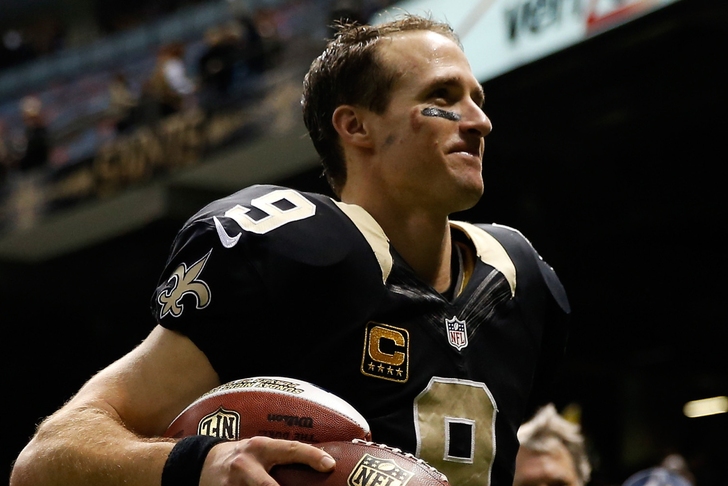 Both teams got off to a really sloppy start in this game with a short week of preparation, but the Saints scored two touchdowns in the last two and a half minutes of the first half to take a 14-0 lead into the break.

Cam Newton ran the ball into the end zone from 10 yards out on Carolina's first drive of the second half, but New Orleans has was able to keep things under control from that point on as they cruised to the easy victory.

Turning Point: Quarterback Drew Brees was able to lead the Saints 85 yards down the field in under two minutes to take a two touchdown lead, and it gave New Orleans total control of the game from that point on.

Key Stat: Panthers quarterback Cam Newton was really inaccurate tonight, and Carolina's offense struggled because of it. He completed only 10 of his 28 passing attempts on the night, and that just won't get it done in the NFL.

New Orleans MVP: Running back Mark Ingram continued his hot streak tonight, rushing for 100 yards and two touchdowns on 30 carries. He's taken over as the full-time back in New Orleans, and doesn't seem to be letting go of that role anytime soon.

Carolina MVP: The Panthers were sloppy in all phases off the game, but defensive tackle Dwan Edwards was the lone bright spot for Carolina. He had a sack and two tackles for a loss to go a long with his second career interception.