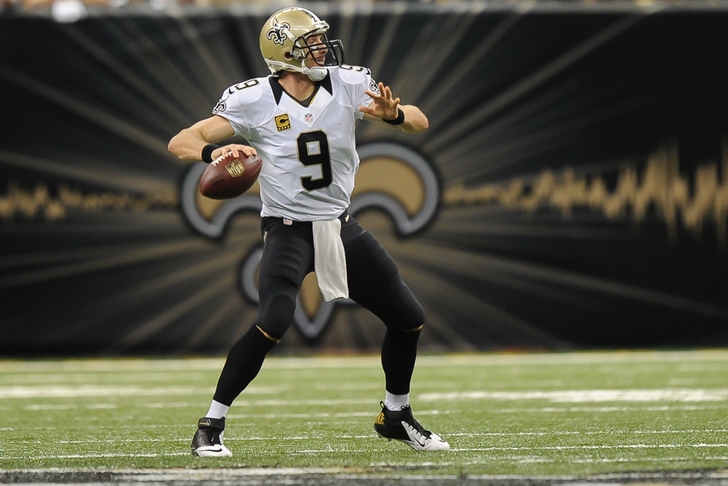 Prior to the New Orleans Saints’ playoff victory in Philadelphia last weekend, the team faced much media scrutiny concerning its unimpressive 3-5 regular season road record. In fairness to the Saints, two of those road losses came in the final seconds of hard-fought games against the New England Patriots and Carolina Panthers, both current playoff teams. The 34-7 thrashing that the Saints received in Seattle earlier this NFL season doesn't fall into this category of heartbreaking losses, though.

When the two teams met at Century Link Field in early December, the Seattle Seahawks thoroughly outplayed the New Orleans Saints in front of a Monday Night Football audience, raising doubts about the Saints’ legitimacy as a Super Bowl contender. The tape from that embarrassing Seattle defeat certainly provided the Saints with many learning opportunities, and this Saturday’s playoff game against the Seattle Seahawks offers the Saints the chance to show that the team took those lessons to heart.

The Seahawks may have knocked the Saints in the mouth in Seattle, but the Saints’ roster is full of players who have responded to adversity by proving naysayers wrong. Remember the doubts that NFL teams expressed about Drew Brees’ ability to recover from the shoulder injury he suffered as a San Diego Charger? Brees’ passing records and Super Bowl ring speak for themselves. Wide receiver Marques Colston had to wait until the seventh round of the 2006 NFL draft before hearing the New Orleans Saints call his number. This year, he became the franchise’s all-time leader in receiving yards.

The entire Saints team silenced critics last Saturday by earning the first road playoff win in team history. New Orleans is the underdog again this week. However, for a team of hardworking players who represent a city that persevered in the wake of Hurricane Katrina, this role might just provide the inspiration the Saints need to beat a talented Seahawks team in front of a raucous crowd at Century Link Field.