Halftime Quick-hitters: Saints Leading Vikings 13-6 at the Half 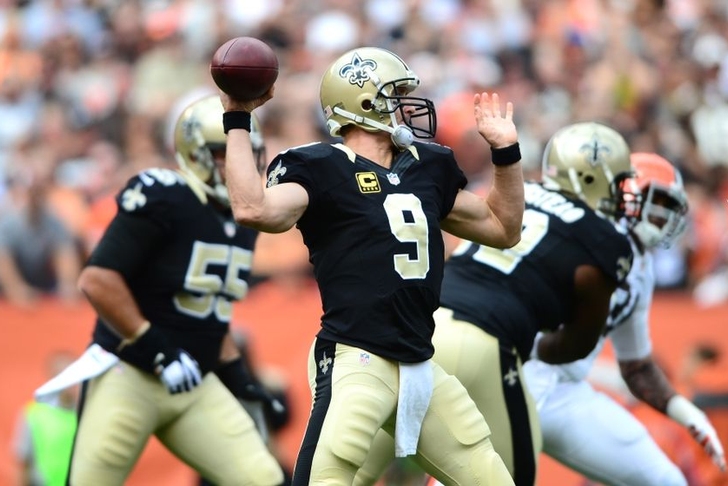 The New Orleans Saints are looking for their first win of the year after starting out 0-2.

Taking on a Minnesota Vikings team that is facing controversy over Adrian Peterson, the Saints looked determined for a victory right from the beginning.

Drew Brees started off an impressive drive, ending with a Pierre Thomas touchdown run to put the Saints up 7-0 early in the game.

Brees hit backup tight end Josh Hill for another touchdown on the next drive, but a missed extra point put the score at 13-0.

It was business as usual for Brees after a frustrating game against Cleveland, putting together a half where we went 15/19 for 153 yards and a touchdown.

The Vikings couldn't get anything going for the second week in a row, managing just six points and 136 total yards.

Matt Asiata has taken over as the starting running back as long as Peterson is gone, but he struggled again in the first half. He had seven carries for 23 yards.

Teddy Bridgewater made his NFL debut after a Matt Cassel injury forced him out of the game. He helped spark the Vikings offense late in the half, helping the offense into field goal range.

Stat to keep an eye on: With Cassel likely out for the game, Bridgewater is looking like the guy for Minnesota at least for the rest of this game.