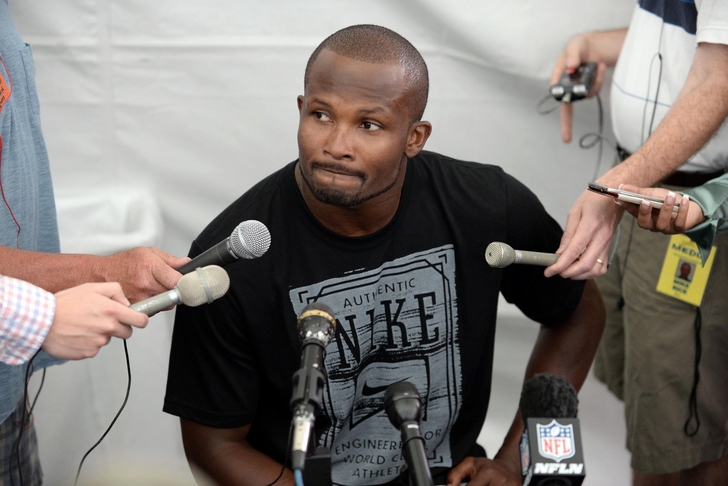 Saints news outlets had a mixed reaction when the team signed veteran cornerback Champ Bailey this offseason, especially when it comes to Bailey's advancing age.

However, after participating in his first set of OTAs with the Saints this week, defensive coordinator Rob Ryan is impressed with what Bailey is bringing to the table.

“He looks fantastic,” Ryan stated to the Advertiser, via Michael David Smith of Pro Football Talk. “You look out there and you think he’s one of those young guys running around. But he’s bringing excitement to our defense and knowledge and it’s awesome to add a great player like him.”

With his 36th birthday coming soon, Champ Bailey is the second oldest player on the team (behind kicker Shayne Graham). However, Bailey doesn't see his age as a problem:

“If you put me on any team, I’m always going to be the old guy It’s just something I’ve got to get used to. . . . My first thing is to lead by example, show how hard I can work and try to lead that way. And all these guys — I know I have a lot of experience and I’m not going to shy away from telling them things I think they need to hear and making sure I’m there for them when they have questions.”

If Bailey can transfer that leadership role into results on Sundays, it won't matter what his age is as the season wears on.

Follow our New Orleans Saints team page for the latest in Saints news!