5 DTs The Saints Could Sign As Replacements For Nick Fairley 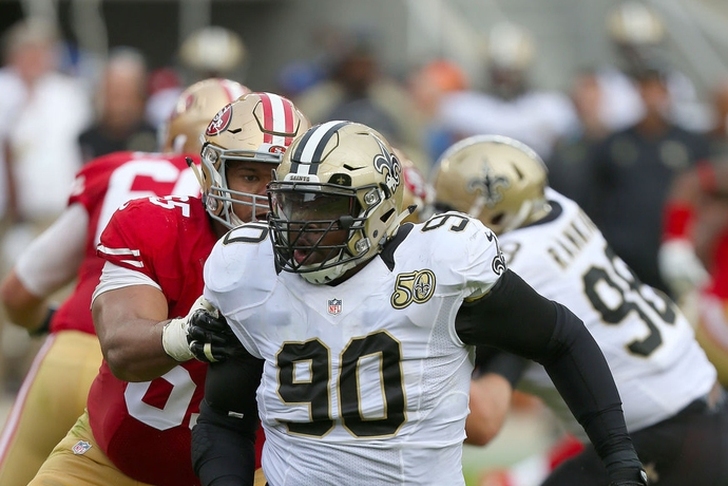 The New Orleans Saints lost a key piece of an already-iffy defense Monday when the team announced DT Nick Fairley has been placed on the Reserve/Non-Football-Illness list, ending his season. Fairley is dealing with a heart condition, which has put his entire NFL career in jeopardy. The Saints gave Fairley a four-year, $28 million contract this offseason, hoping he'll continue to be a focal point of the defensive line. Now, a thin unit is down a starter and the Saints might be forced to look outside the team for a replacement.

The Saints added DT Tony McDaniel earlier this month, a move that looks more like a preemptive signing now that Fairley is on the NFI list. Sheldon Rankins remains a starter, while McDaniel and 2015 fifth round pick Tyeler Davison will battle for the run-stuffing duties. But the Saints liked to use both Rankins (once he got healthy) and Fairley on the field at the same time as two disruptive DTs, and raw 2016 fourth rounder David Onyemata is the only other non-UDFA on the roster. At the very least, the Saints should explore adding some depth to help offset the loss of Fairley, even if New Orleans elects to stay in-house. With that in mind, here are 5 DTs The Saints Could Sign As Replacements For Nick Fairley:

Dorsey is coming off a down year for the 49ers, but he is an LSU product. The veteran is more of a run-stuffer than pass rusher, which makes his role on the team less likely with Tony McDaniel signed. Dorsey is a veteran depth option, but he's never come close to living up to his No. 5 overall pick status and that won't change anytime soon.

Jackson is another highly drafted LSU product who hasn't worked out as planned. He's spent the last two years in Atlanta, with limited production. He had seven sacks in his final two years with the Chiefs, but hasn't had one since. He's played plenty of 3-4 DE in the NFL, but has the ability to serve as a 4-3 DT. Still, his lack of pass rushing help doesn't make him a great fit for the Saints.

Jones has fallen a long way since signing a five-year, $30 million deal with Colts in 2014. After that, he struggled, was suspended for PEDs and was cut. He was much better in Baltimore, but there were questions about his effort in Indianapolis. Perhaps the Saints would be willing to take a chance on Jones finding his old form. However, he's not a great pass rusher and might be miscast in a 4-3 scheme.

The former second round pick from Auburn was cut by the Jaguars in March. But unlike several on this list, he does at least have some pass rushing upside. He racked up 8.5 sacks in 2014 and was a Pro Bowl alternate, but a torn ACL in the final regular season game ended those chances. He hasn't been the same player since then (and barely played in 2015), and was phased out of the Jags due to signing of Malik Jackson and Calais Campbell. Marks might not work out, but the upside is there for the Saints to explore adding him. 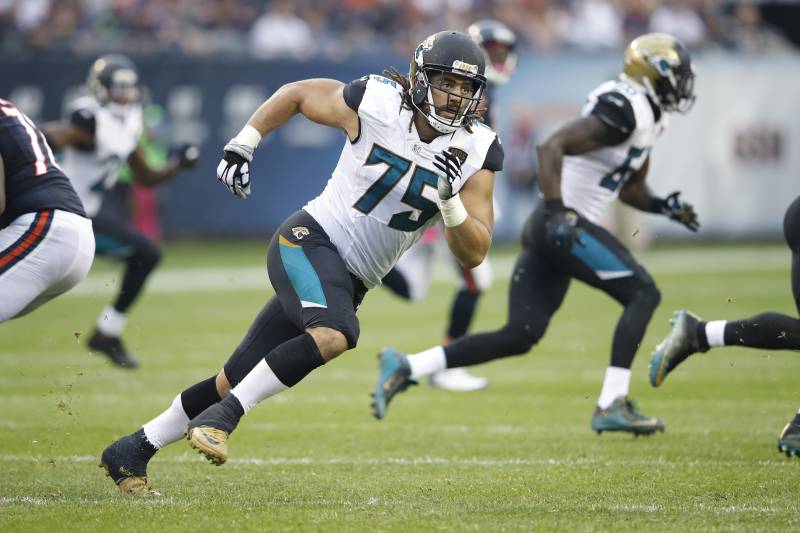 Here's another former Jaguar, although unlike Marks, Odrick wasn't too happy about his release. Odrick filed a grievance after the Jags claimed Odrick voided guarantees because he refused checkups during his injury rehab. Odrick can play some DE and DT, although he's not a great pass rusher and might be better in a 3-4. Still, he's had four years with at least 4.5 sacks and it's a bad crop of free agents right now. Odrick might not be an ideal fit (or even fully healthy) for the Saints, but he's among the better options in a bad group of free agents.

Check out our New Orleans Saints team page for all the latest Saints Rumors or download the Chat Sports App!