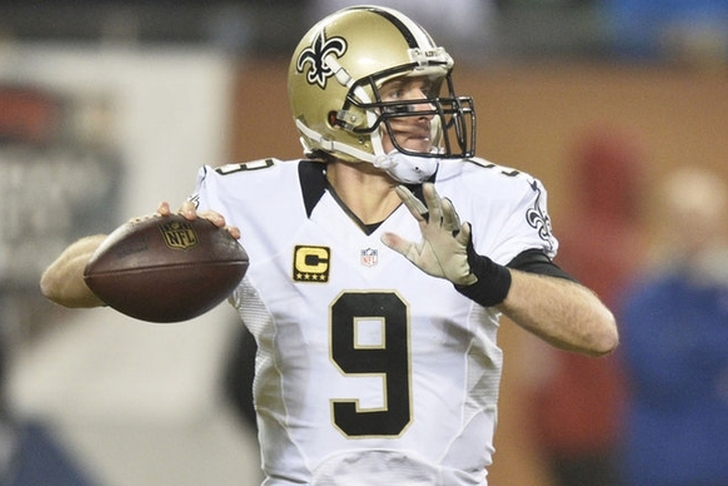 All 32 NFL teams head into training camp with playoff and Super Bowl aspirations. Only a select few will actually turn such aspirations into reality. Here's 4 Reasons Why The New Orleans Saints Will Make The Playoffs Next Season.

Ingram took a giant step forward in 2014, showing he could a productive lead back with 964 rushing yards and nine touchdowns in just 13 games. With Jimmy Graham now gone and an improved offensive line, Ingram has everything set up for a breakout year. Will he deliver? If so, the Saints are in fantastic shape.

Cornerback Brandon Browner will end up being one of the sneaky great additions of this past offseason, and the selections of Stephone Anthony and Hau'oli Kikaha in the 2015 NFL Draft will breathe some youthful exuberance into the defensive unit. The defense has gelled quite nicely in training camp, and that could very well mean that they shock everyone with major improvements up and down the board. If so, this team is the favorite to win the NFC South.

The Carolina Panthers are the definition of a "hide and go seek" football team. The Tampa Bay Bucs will have a rookie under center and they're...the Bucs. Atlanta will be in a transitional period under a first-year head coach and they're stuck in a cycle of perpetual underachievement. The door is wide open for the Saints to dominate.