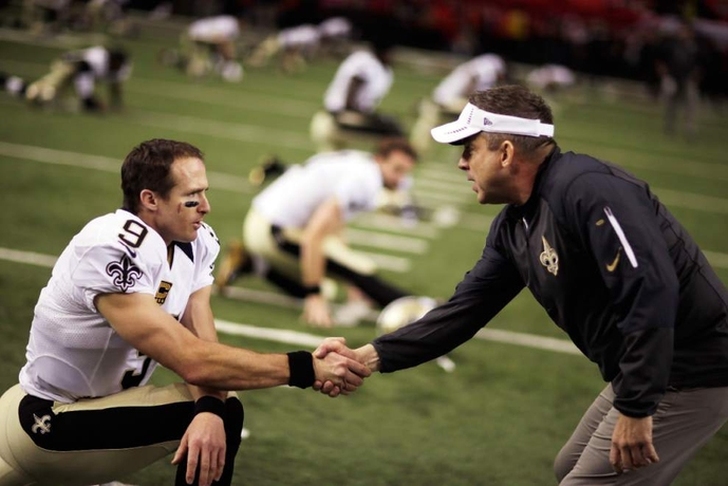 All 32 NFL teams head into training camp with playoff and Super Bowl aspirations. Only a select few will actually turn such aspirations into reality, and the New Orleans Saints appear to be one of those teams. Here are 4 reasons why the Saints will make the playoffs next season.

Payton has largely failed to recapture the magic in New Orleans that led to a Super Bowl since his year-long suspension for "Bountygate," and that led to the idea of him entertaining other jobs following the 2015 season. However, Payton ultimately decided he wanted to stay with the Saints and rededicate himself to the franchise. That means the Saints will be getting the best Sean Payton they've had in a while, which will only lead to better things on the field. Stephone Anthony and Hau’oli Kikaha did wonders for the Saints in their rookie seasons, and they should add a lot more talented young players in the draft. There’s plenty of time for the D to gel this summer in their first offseason under defensive coordinator Dennis Allen, and that could very well mean that they shock everyone with major statistical improvements up and down the board. Can we just stop with the Drew Brees "over the hill" garbage? Brees was one of the league's most dominant quarterbacks again in 2015, passing for 4,870 yards and 32 touchdowns in just 15 games. He's willing to work with the team to take less money, but Brees has been the only reason why New Orleans has been able to even sniff the postseason the past few years. Brees' mastery of the position and fruitful relationship with Sean Payton means more Arena Football League-like numbers in 2016.