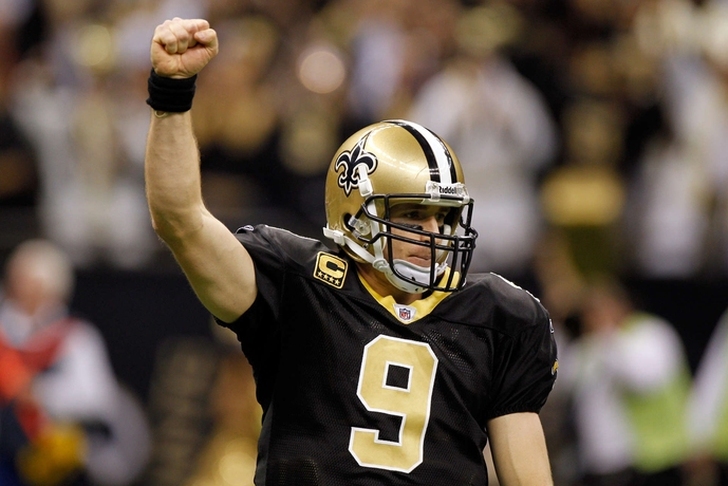 The New Orleans Saints struggled last season, missing the playoffs for the second time since they won the Super Bowl in 2009. New Orleans overhauled the roster in the offseason, hoping to make another playoff push with Drew Brees at quarterback. Here are four reasons why the Saints can win the Super Bowl this season.

Losing Jimmy Graham hurts, but it allowed the Saints to acquire Max Unger. The new center will be a big upgrade for the line. Terron Armstead has developed faster than expected and Jahri Evans is one of the better guards in the NFC. Zach Strief will be pushed by first round pick Andrus Peat. Tim Lelito is a downgrade at guard, but the Saints needed Ben Grubbs' contract off the books. Overall, this line is better than the one last year.

Rob Ryan's squad was among the worst in the league last season, but should be much improved this year. Junior Galette is gone, but he had become a major headache. Cameron Jordan can be one of the better defensive ends in the league. The MLBs are new and should be upgrades. Anthony Spencer was in need of a change of scenery and played well under Ryan in Dallas. Jairus Byrd should be healthy this season and Kenny Vaccaro should bounce back after a rough season. Brandon Browner is a big upgrade at corner. The defense might not be Top 10 this season, but they won't be bottom 10 this year either.

The NFC South is bad. It's not often a team with a losing record makes the playoffs, but that's what happened last year. That probably won't be the case again, but the Saints hav  the 28th easiest schedule this year. If they can make the playoffs, the Saints have the experience and QB to make a deep run.

Brees is entering his 15th season in the league, coming off a sub-par season (by his standards) and is 36. So, the potential for decline is there. However, he's still a Top 10 quarterback and one of the smarter QBs in the game. The Saints might run the ball more, which should make things easier on Brees. His cap hit is huge, but Brees is the Saints' best chance to win the Super Bowl.

Follow our New Orleans Saints page for all the latest Saints news and rumors!