3 Things To Watch For At New Orleans Saints Training Camp 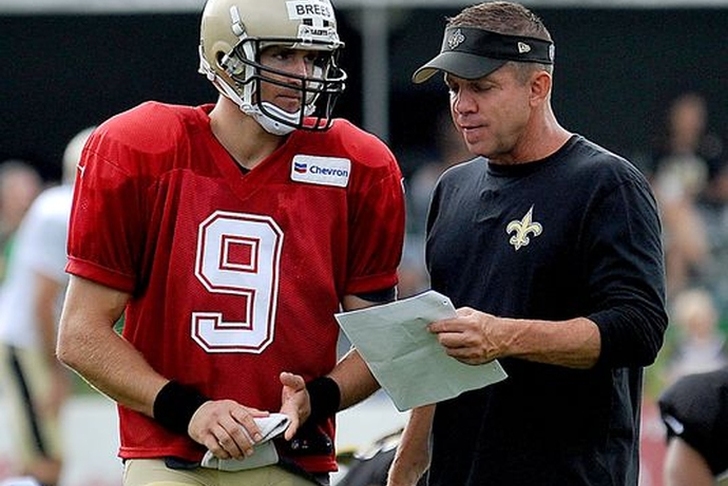 The 2015 NFL season is just weeks away, and there’s plenty of intrigue to spare surrounding the New Orleans Saints as the days tick down. Here are three things to watch for in training camp:

How much better is the defense?

The Saints made improving their defense, which ranked 31st in the league last season, their top priority this season, and took massive steps to do so. They signed former Seahawks and Patriots cornerback Brandon Browner to a three-year deal and upgraded their linebacking core with rookies Stephone Anthony and Hau’oli Kikaha. All three are expected to have a major impact on the field next season, giving the unit a big boost as a whole.

Not only are the Saints counting on Anthony and Kikaha to have an immediate impact, they're also expecting first-round pick Andrus Peat (OL) and second year wideout Brandin Cooks to become the go-to guys at their respective positions. That's a lot to put on young players in this league, but the Saints don't really have a choice.

What will the offense look like without Jimmy Graham?

In one of the biggest surprises of the offseason, New Orleans sent star tight end Jimmy Graham - arguably the best player at the position - to Seattle, indicating the belief that Drew Brees and Sean Payton could overcome the loss of their biggest weapon. The Saints have been reliant on their passing game (particularly the Brees-to-Graham combo), but it's clear they're ready to change their identity somewhat to get back to the playoffs.